Estaradero of the Lake, a measurement tool of the variation of the flood level. 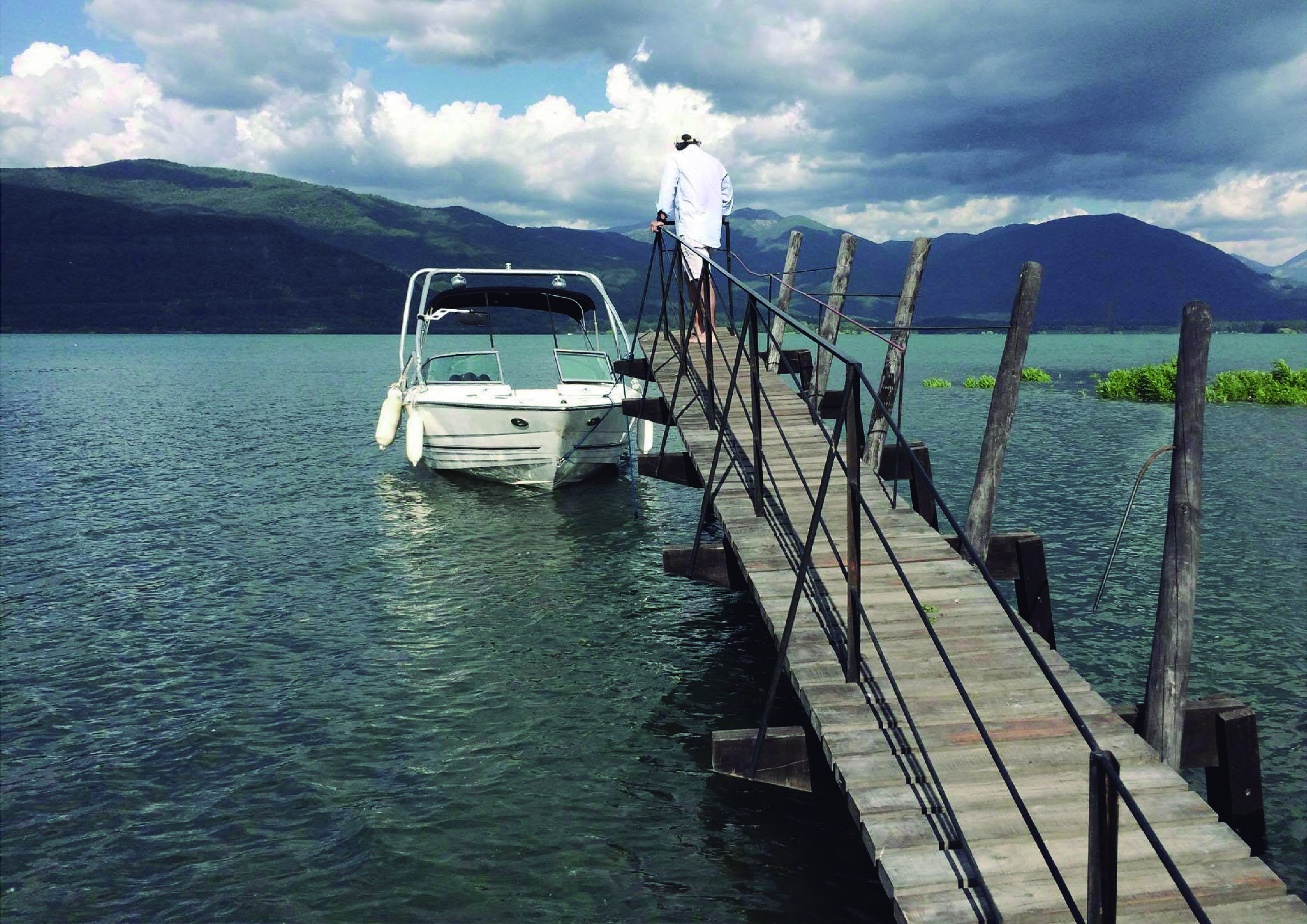 Estaradero of the Lake, a measurement tool of the variation of the flood level.

The Colbún Reservoir is the largest hydroelectric plant in the country and the largest landscape intervention in the Maule Region, the one with the most environmental impact in its history. It unsettles because it is a territory highly attacked by man and for being a landscape that changes every season due –especially- to the variation of the water levels. The small resident community and a handful of tourists defend the 436 AMSL level so as to enjoy, at least, the only virtue that the flood could have: a summer resort.

It is then an environmental observatory and a social support, located in the western bank next to the parapet called Los Quillayes Camping, a municipality property. It is an Infrastructure that seeks to be a measurement tool for the variation of the elevation, a hydrometric and landscape quantification building. Built mainly in wood and concrete, it is placed on the elevation level in dispute, its oblique surface that allows climbing to the mirador leaves under it two shaded seats that permit some rest from the summer’s embracing sun. The structure is transformed into a jetty when the water level recovers its maximum, revealing every season that the landscape issues here remain purely economic.