REACTIVATING - LANDSCAPE ADAPTATION OF THE ANCIENT LAUNDRY OF VILLAHERREROS, PALENCIA 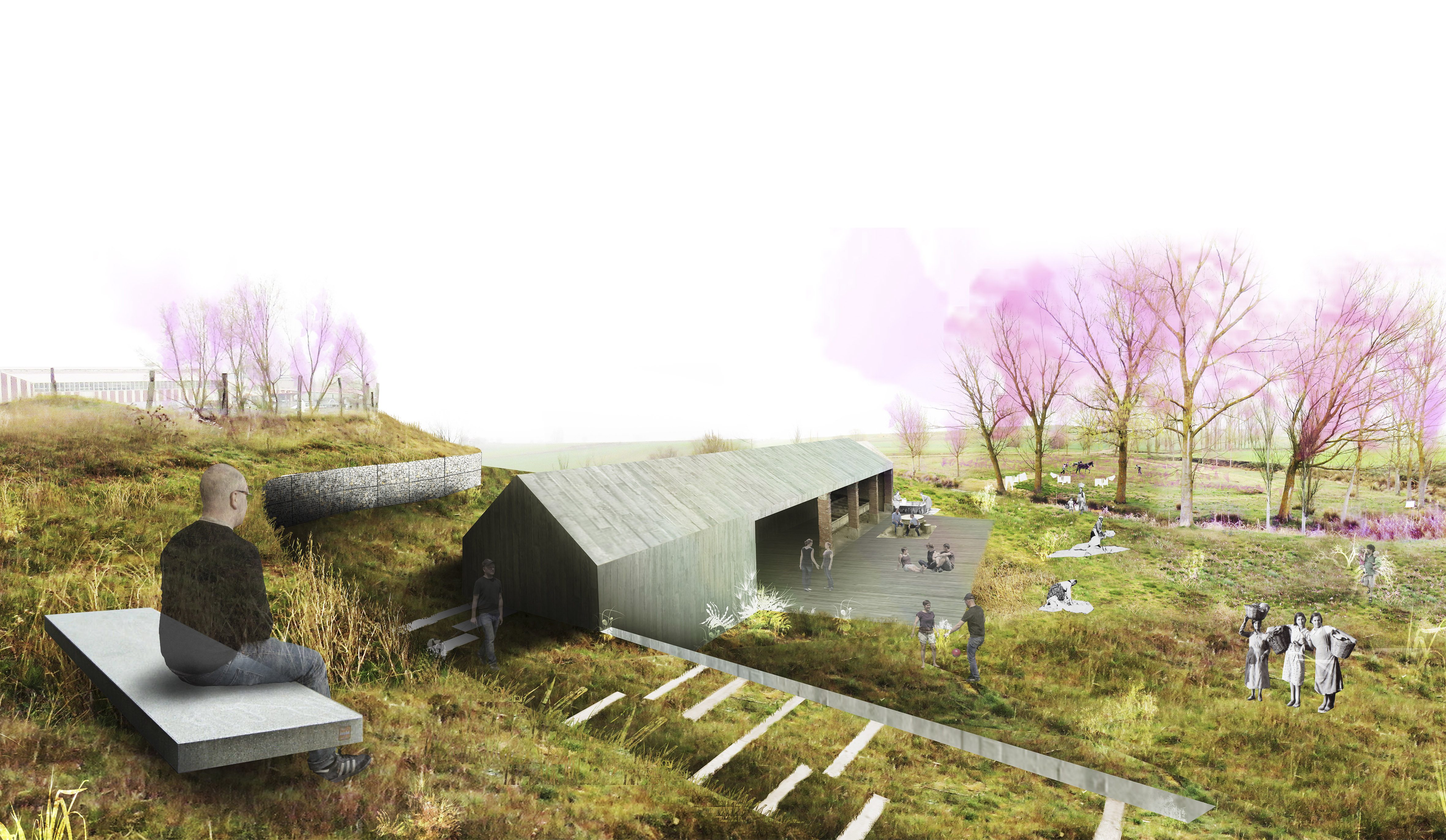 REACTIVATING - LANDSCAPE ADAPTATION OF THE ANCIENT LAUNDRY OF VILLAHERREROS, PALENCIA

Villaherreros is a small rural nucleus, located in the north of Palencia, amidst rustic and agricultural countryside. Generational changes, migration to the city, and technological development have caused the decline of some meeting points and the deactivation and the abandonment of the Old Laundry Area. This was characterized in the past as a meeting place for the women of the town, gathering there in the act of washing clothes. The proposal is based on the revitalization of this space through a series of modest interventions, restoring the rests of the Old Laundry and adding various elements to it. A new multipurpose space is produced, which allows resting and meeting areas by joining symbolic references of the washing action and the eld. Consecutive low entity walls create limits and the extension of the Old Laundry, to congure various gathering areas. This is supplemented with the completion of the original volume of the building, adding to it a minimal concrete extension. This gives a greater architectural presence, but respecting the symbolic elements that make it up: the laundry bathtubs and the columns. On the other side of the stream, a more natural space is created, recalling the memory of the cultivation elds by arranging rows of aromatic native plants combined with subtle pavement bands to emphasize them. Besides, under the existing trees rest areas are arranged with minimal furniture.