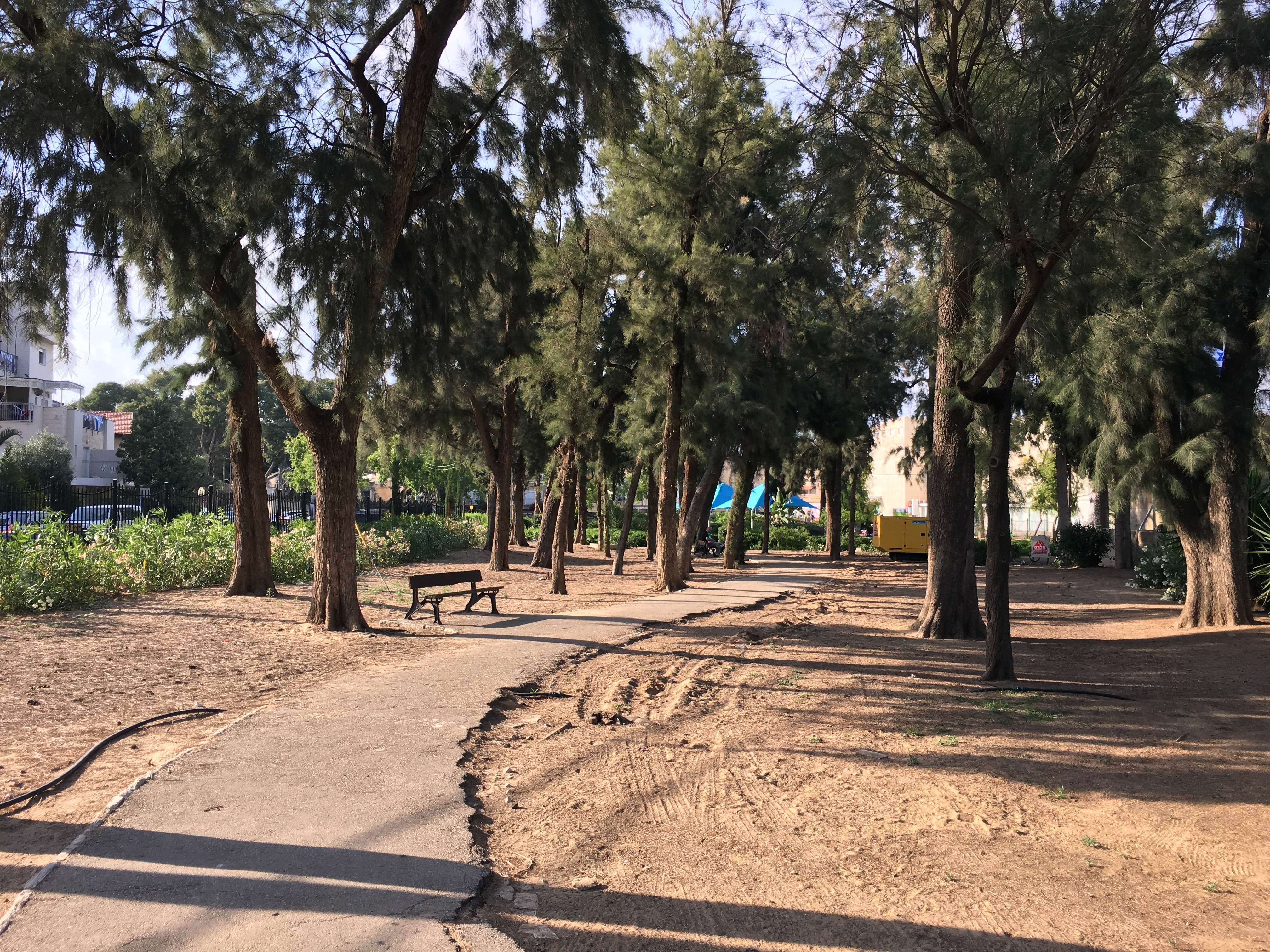 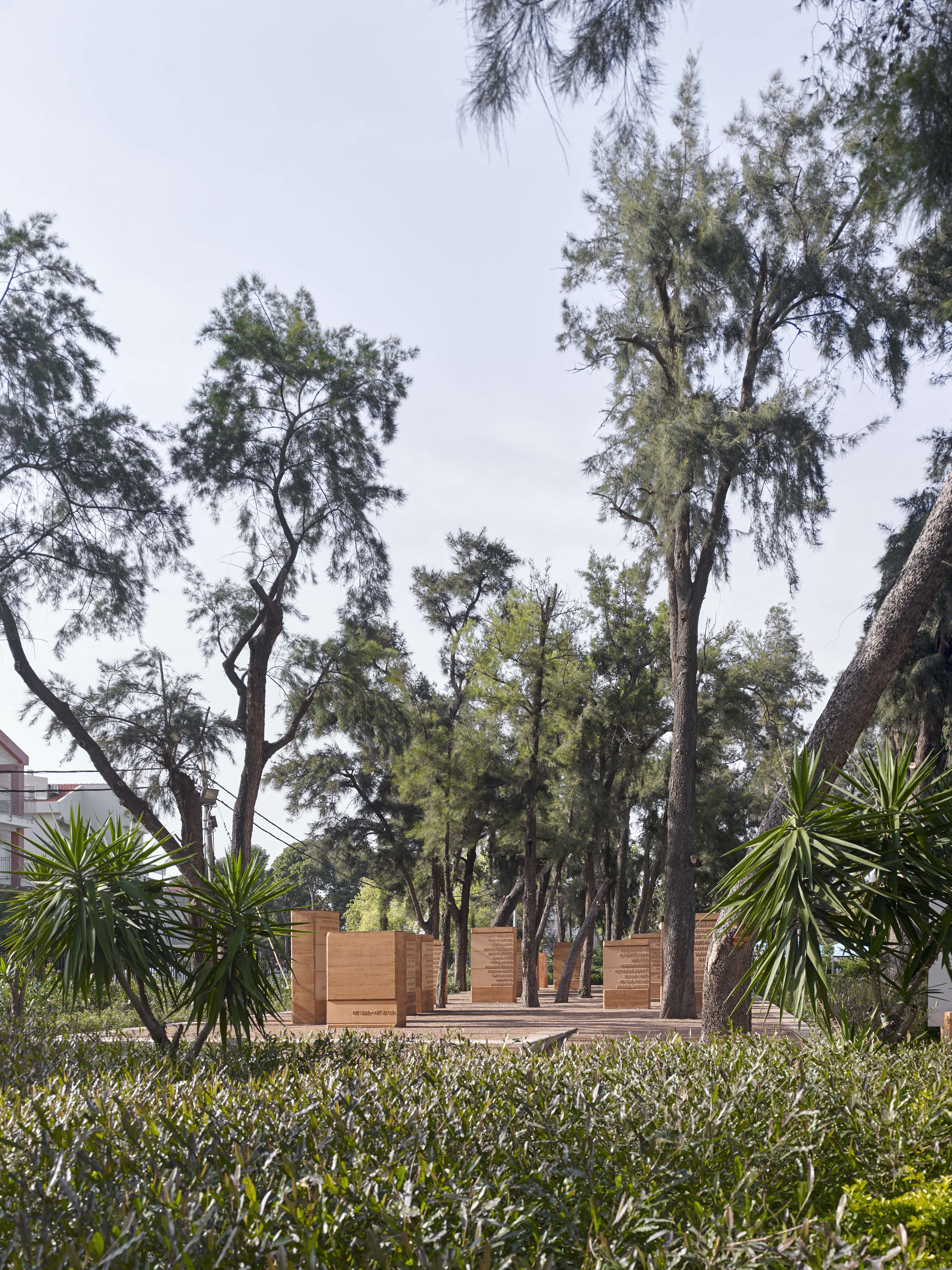 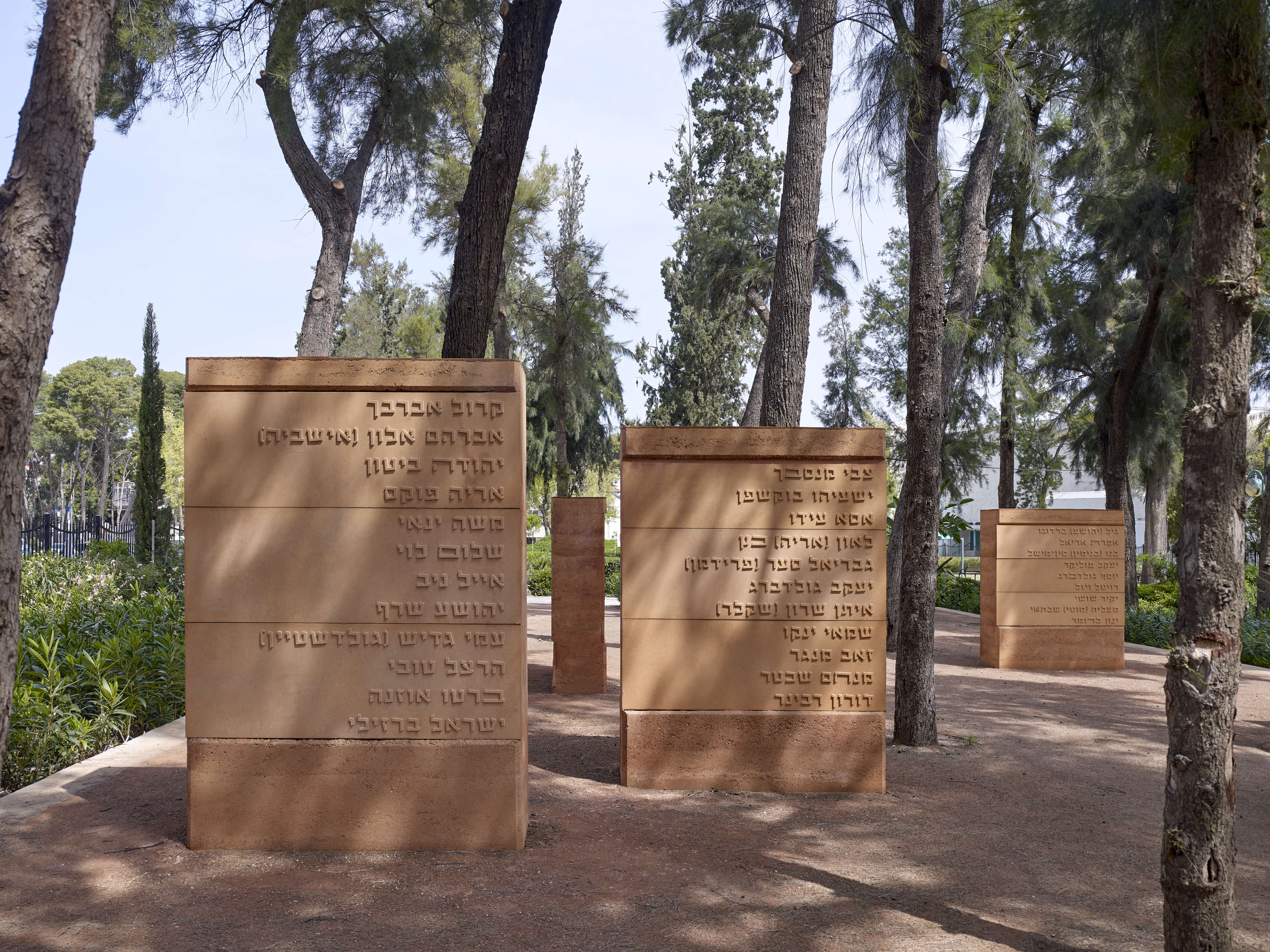 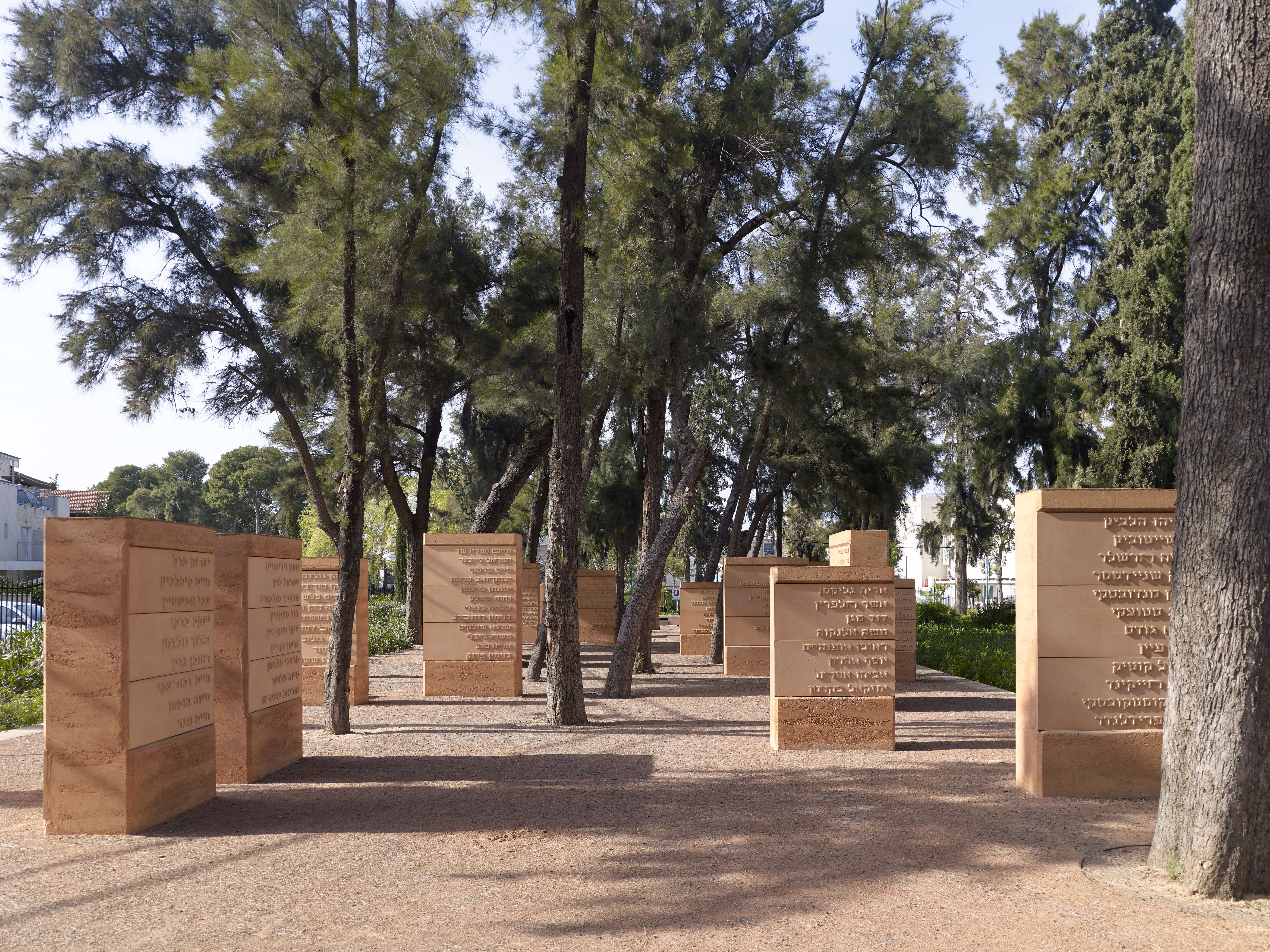 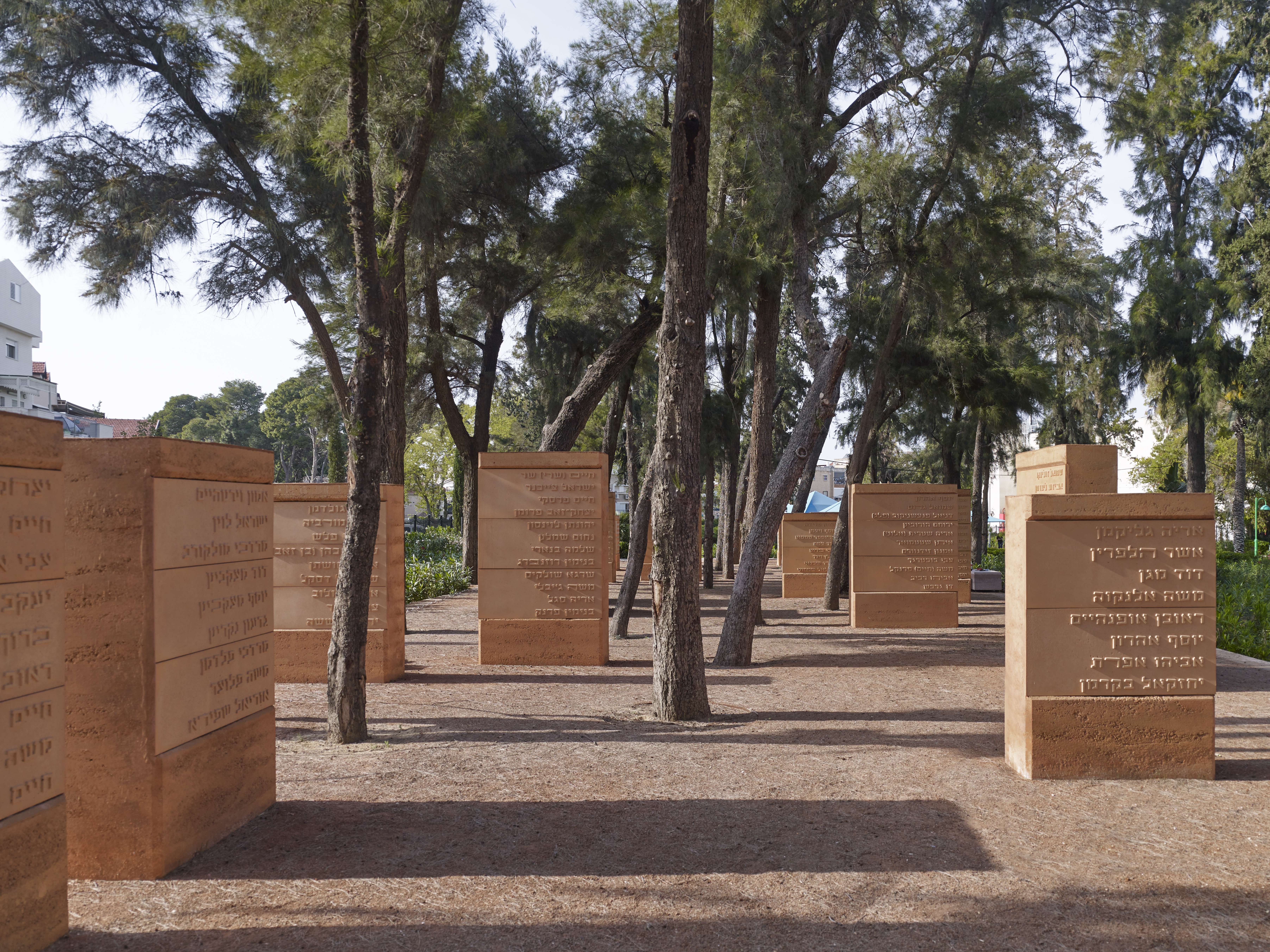 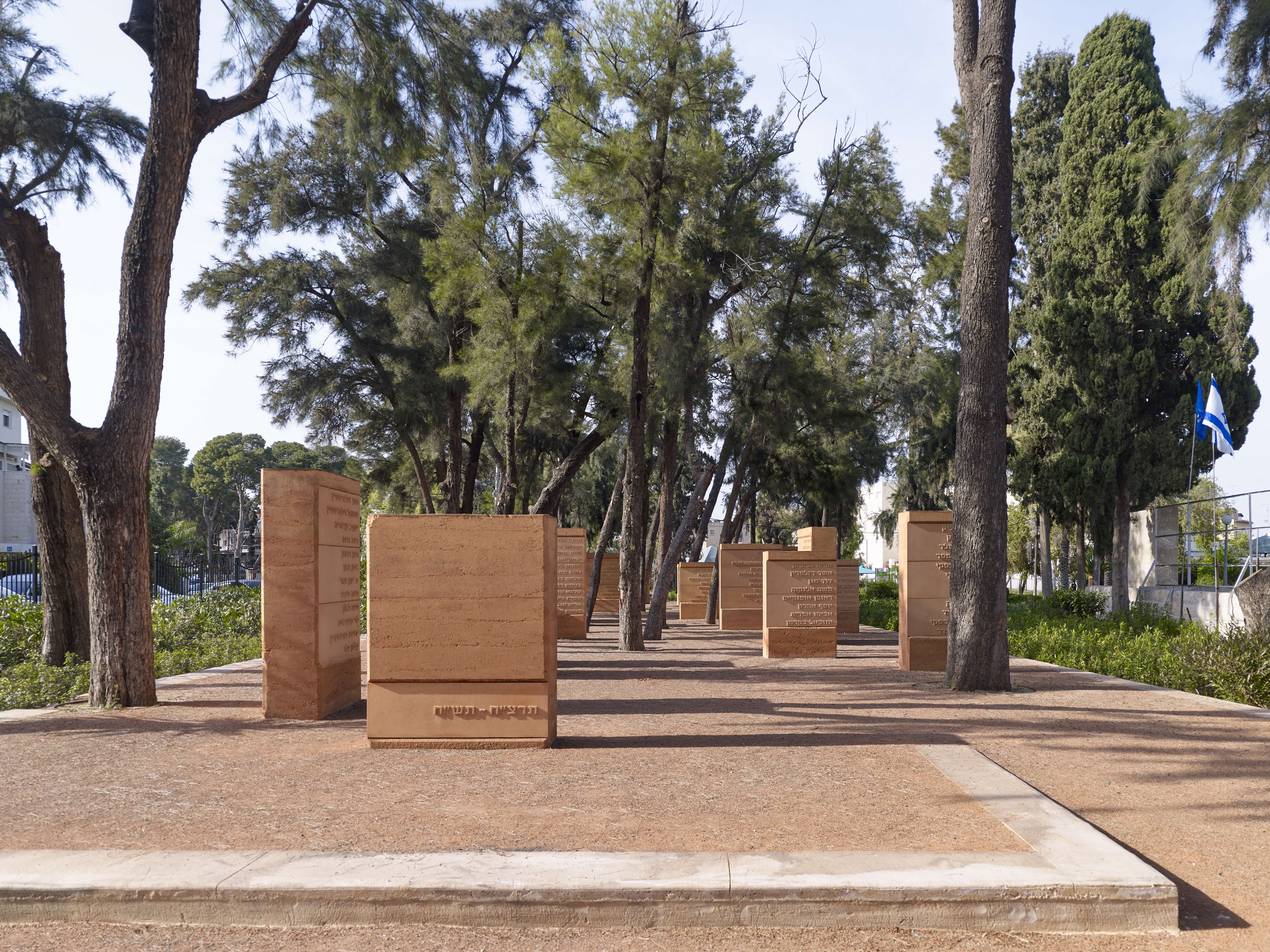 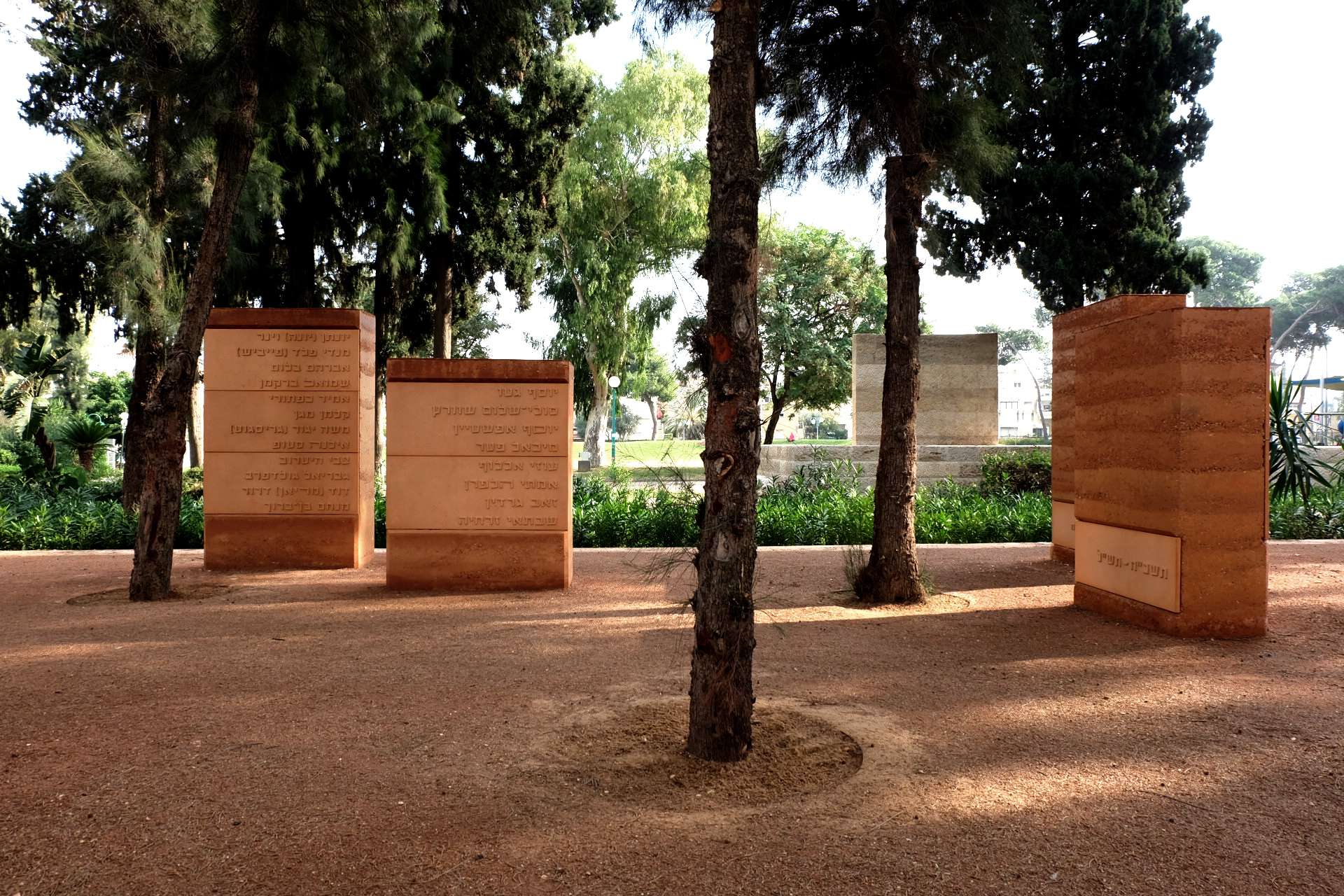 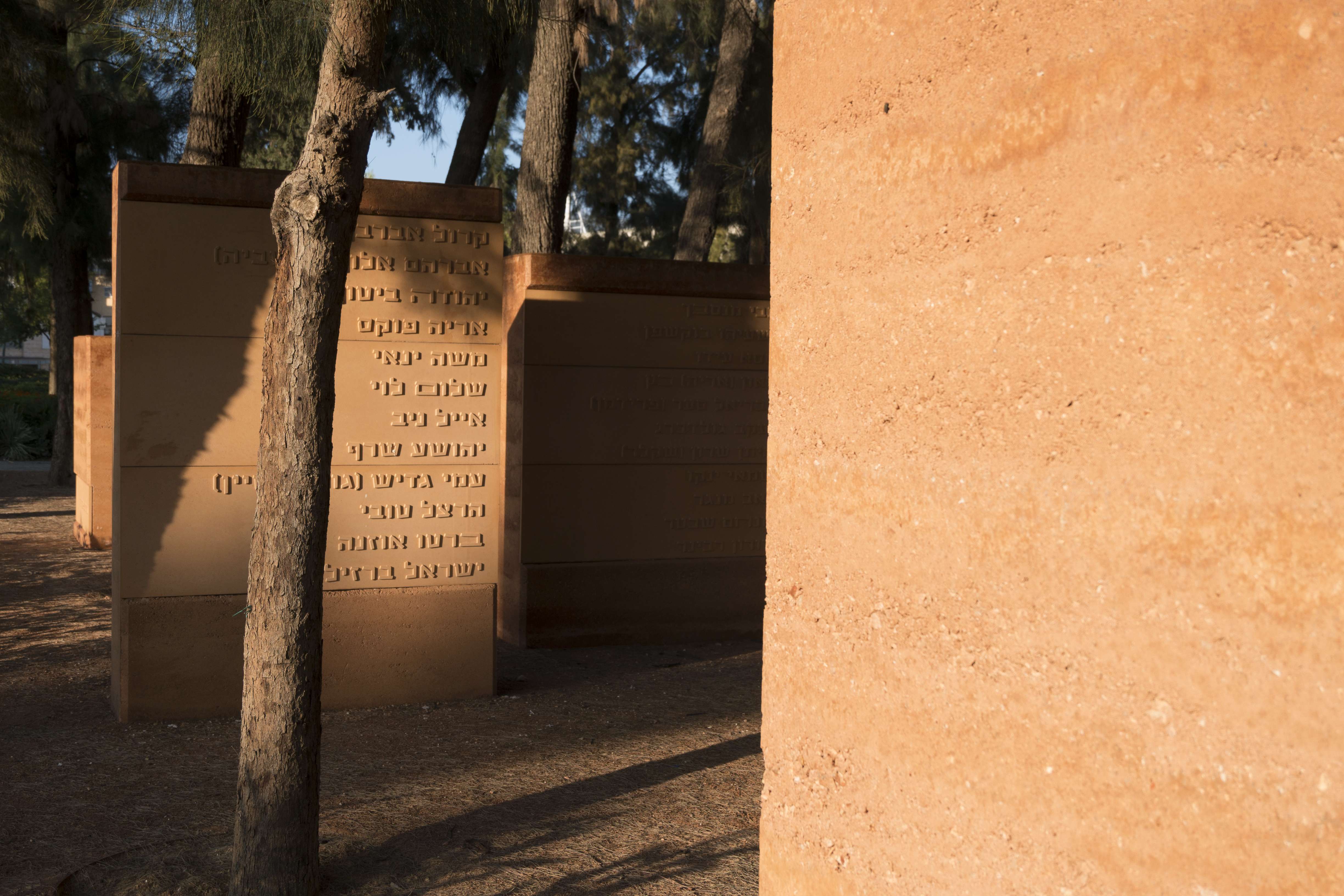 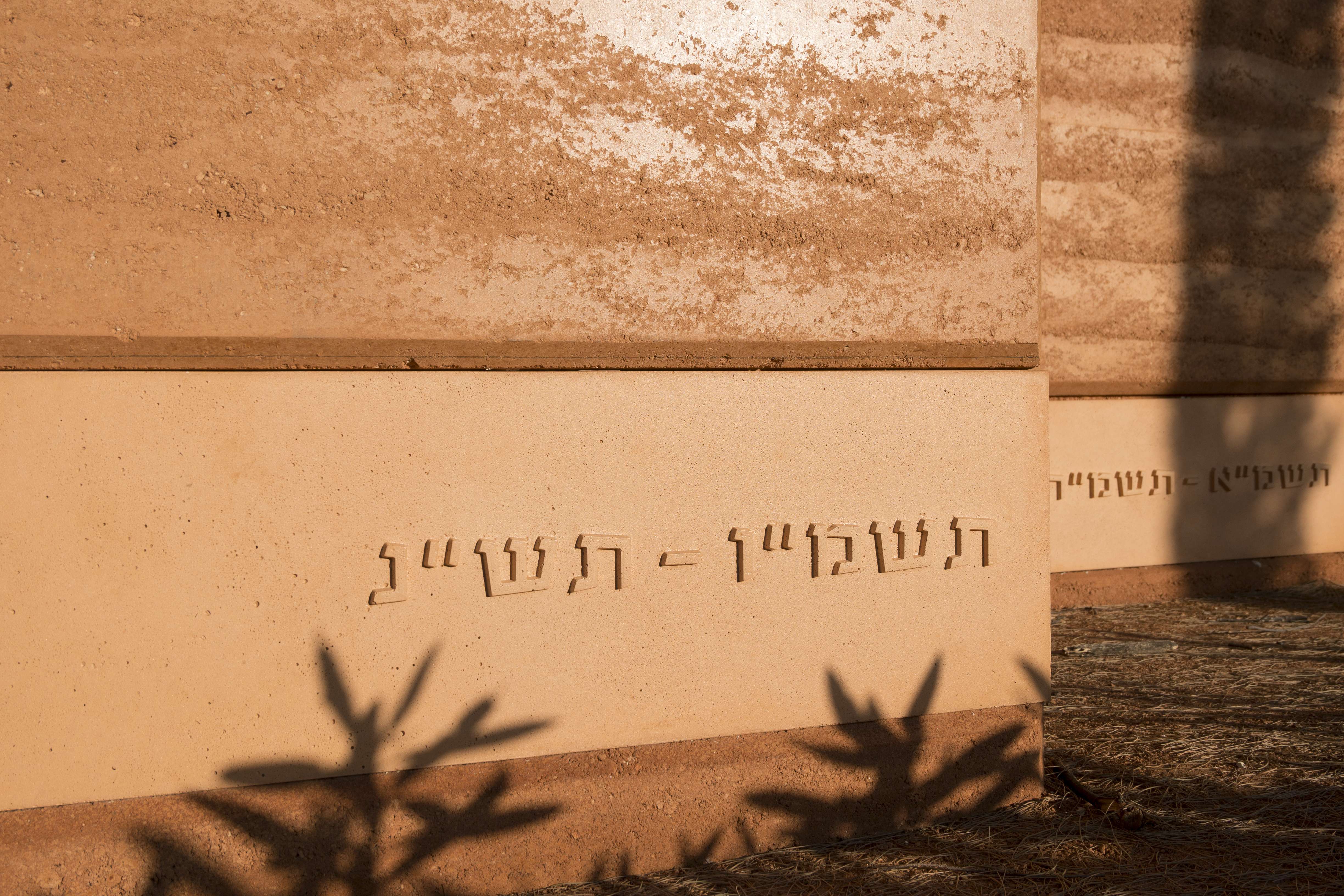 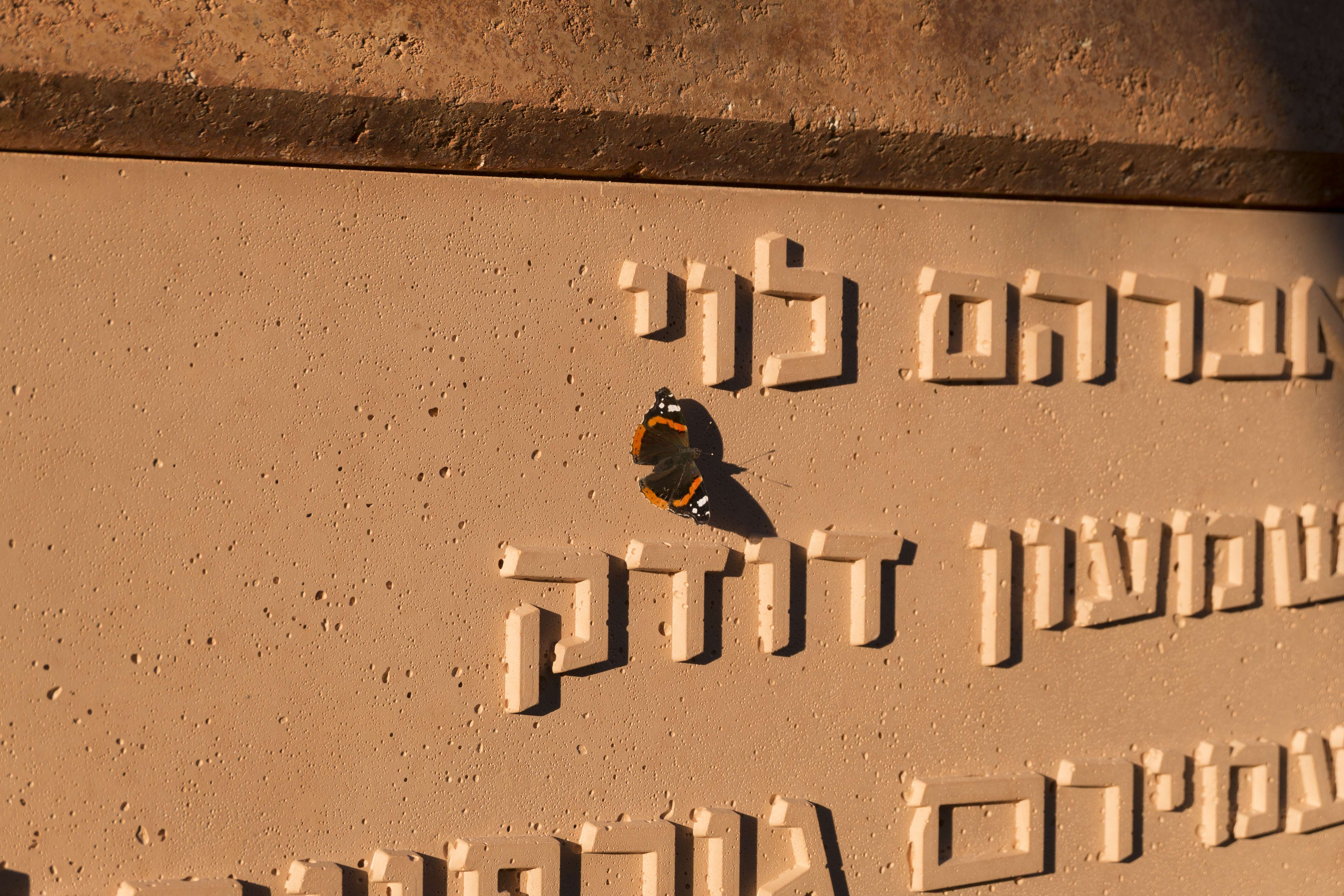 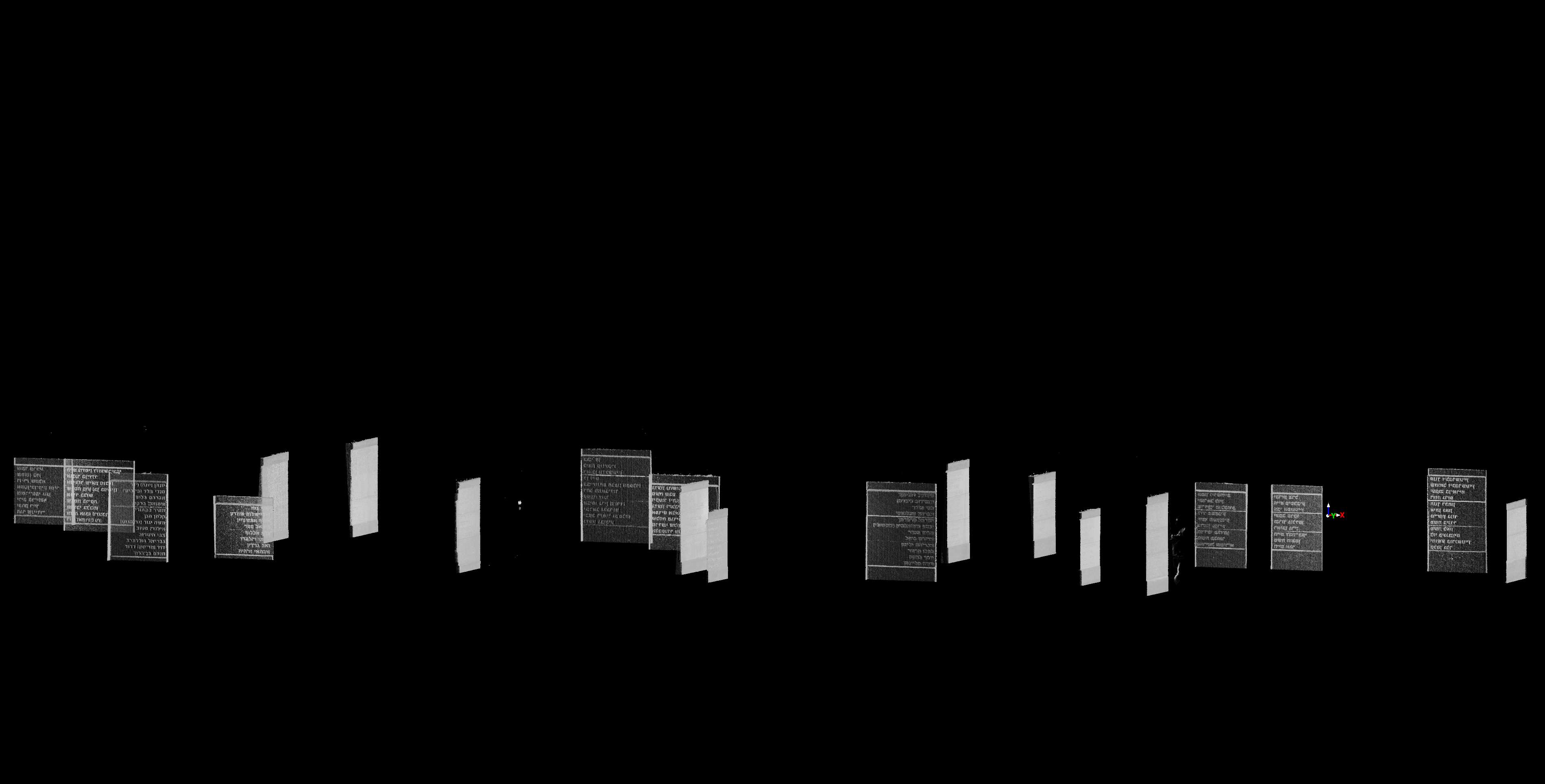 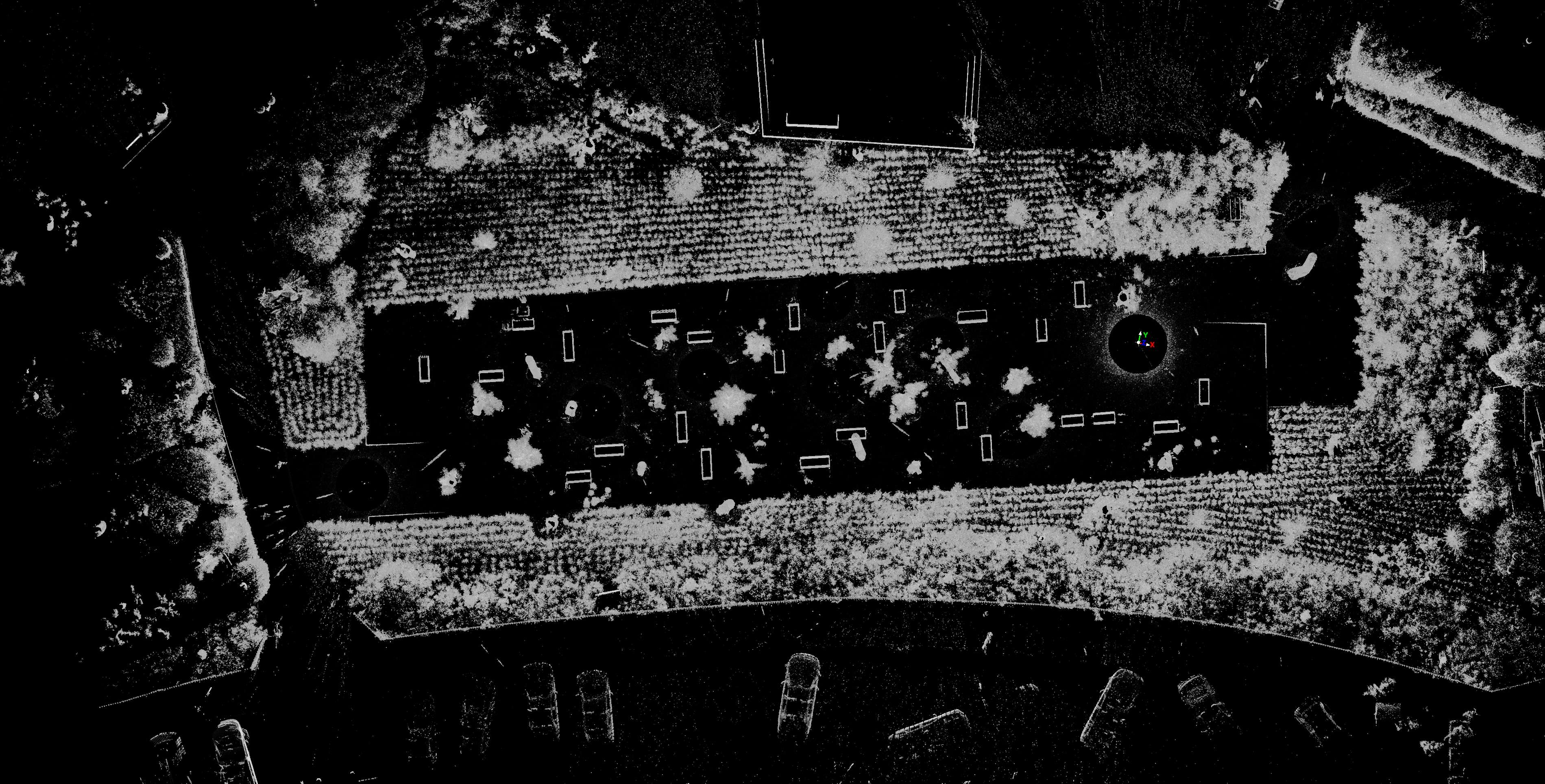 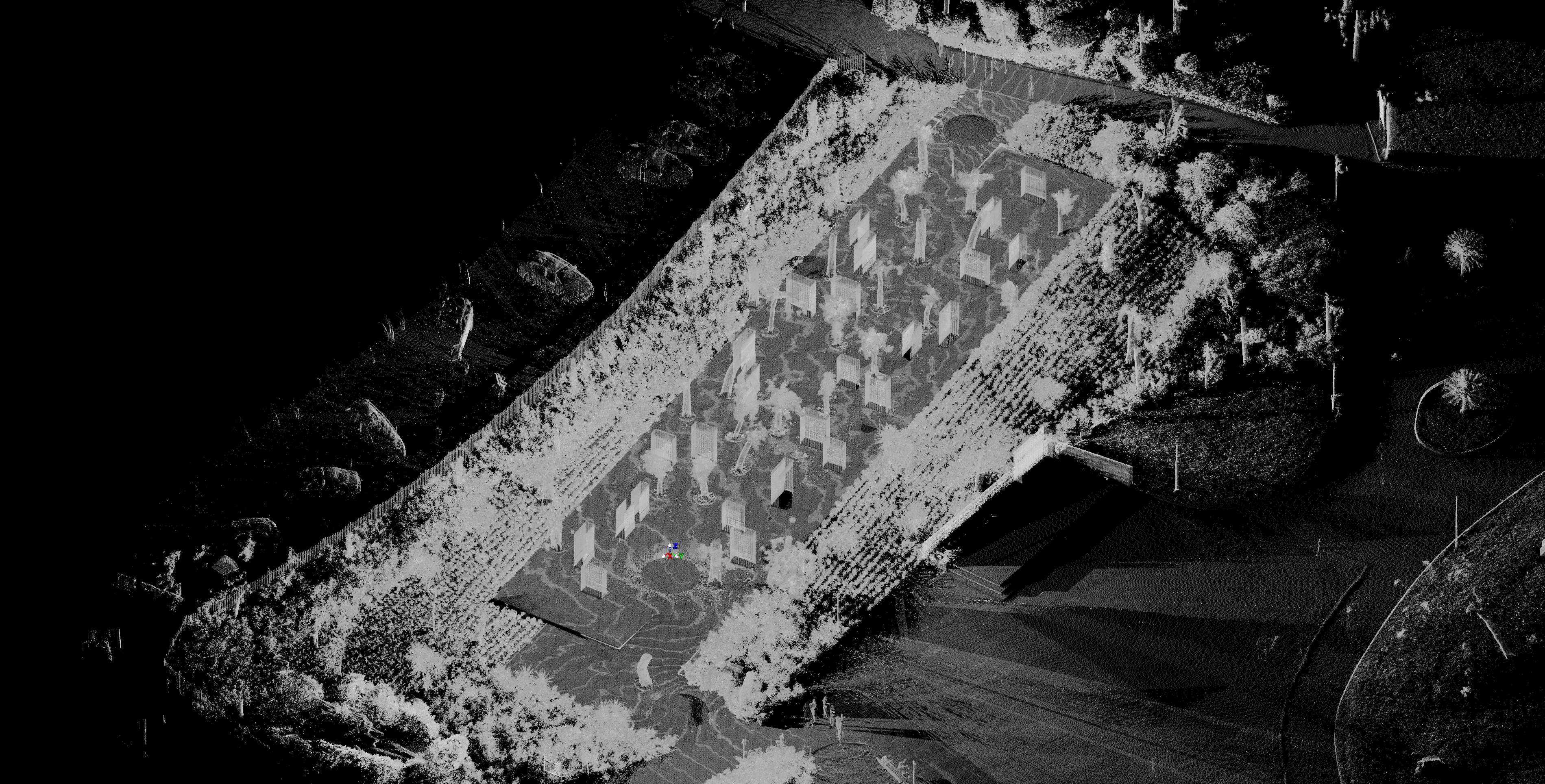 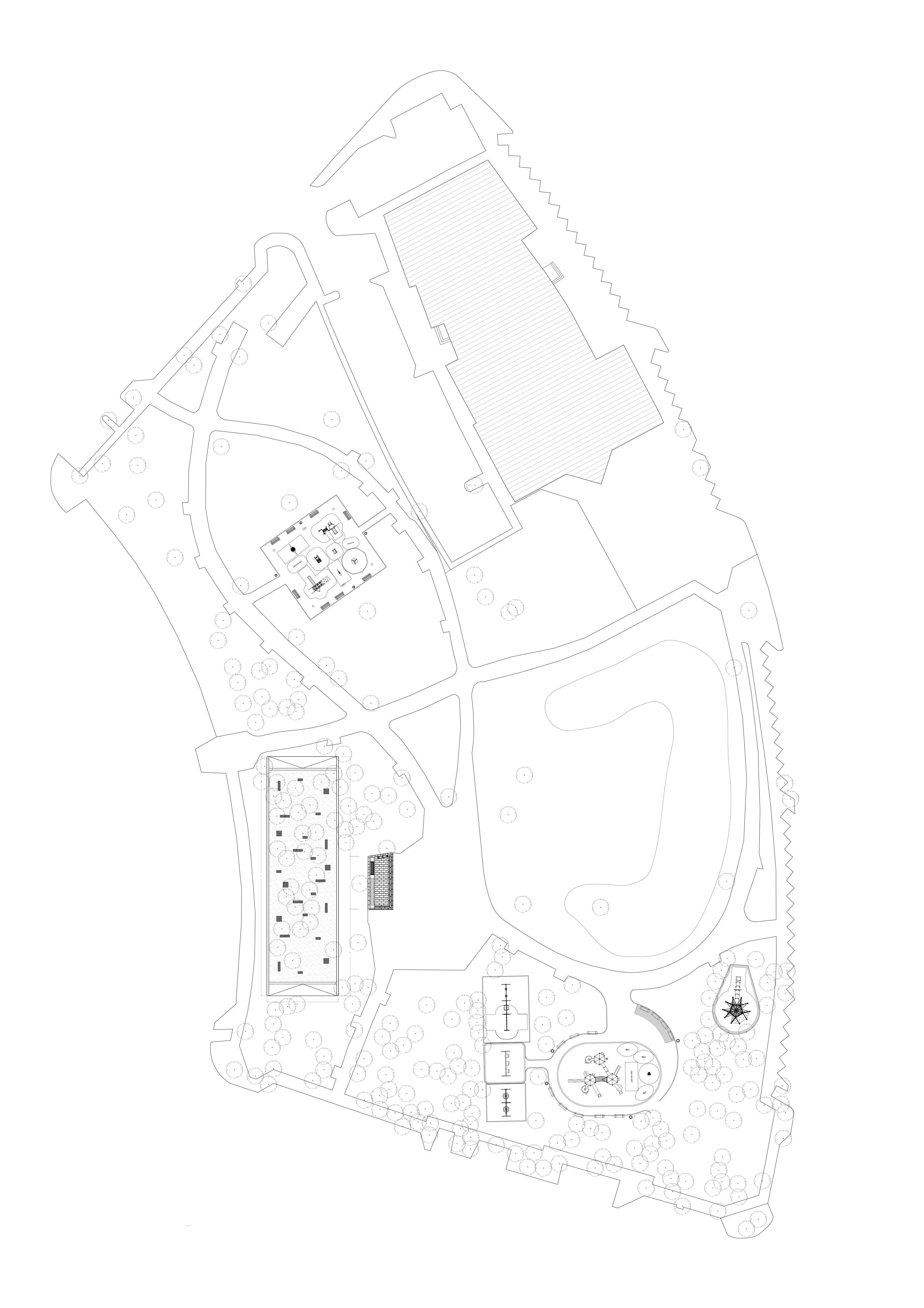 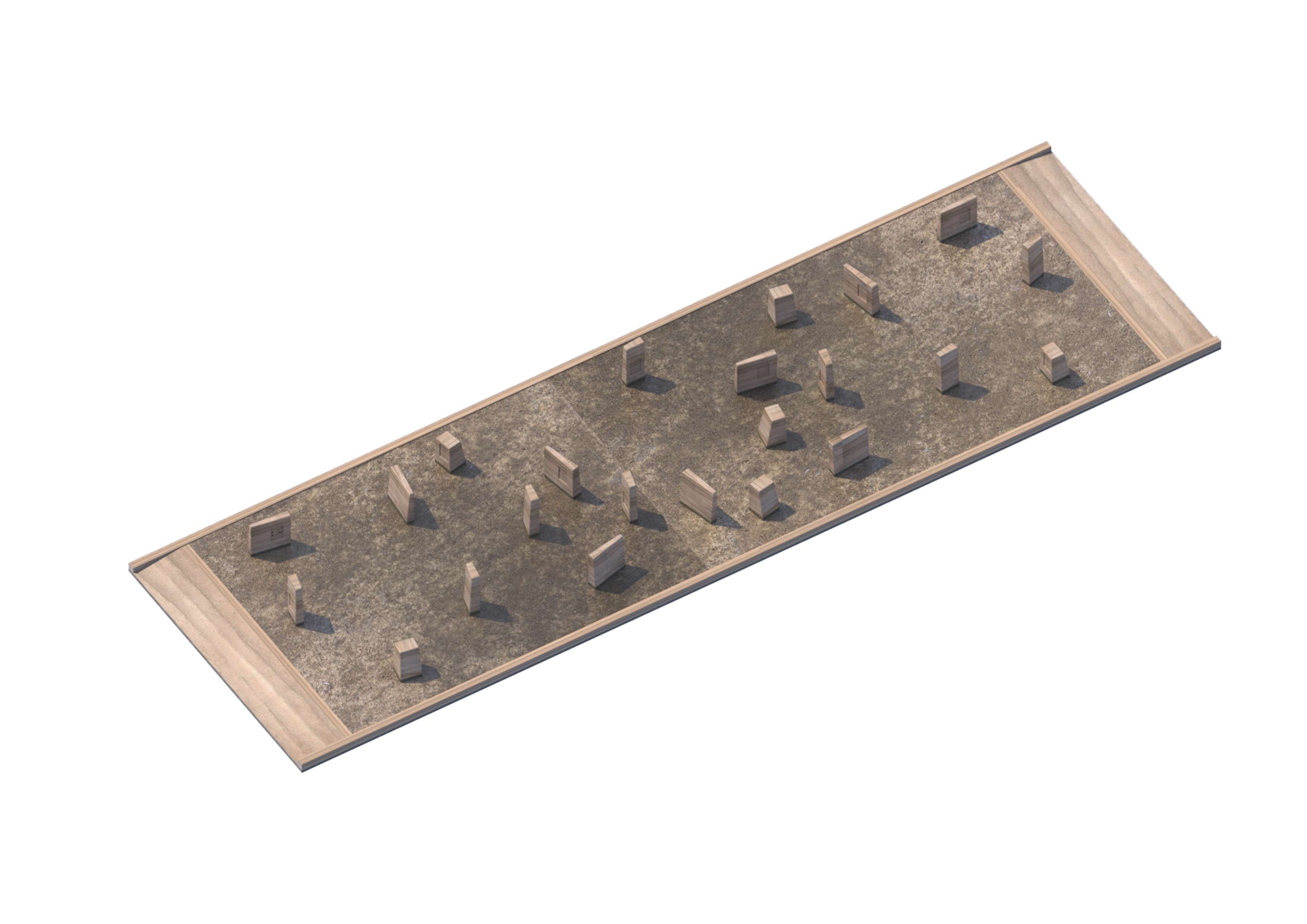 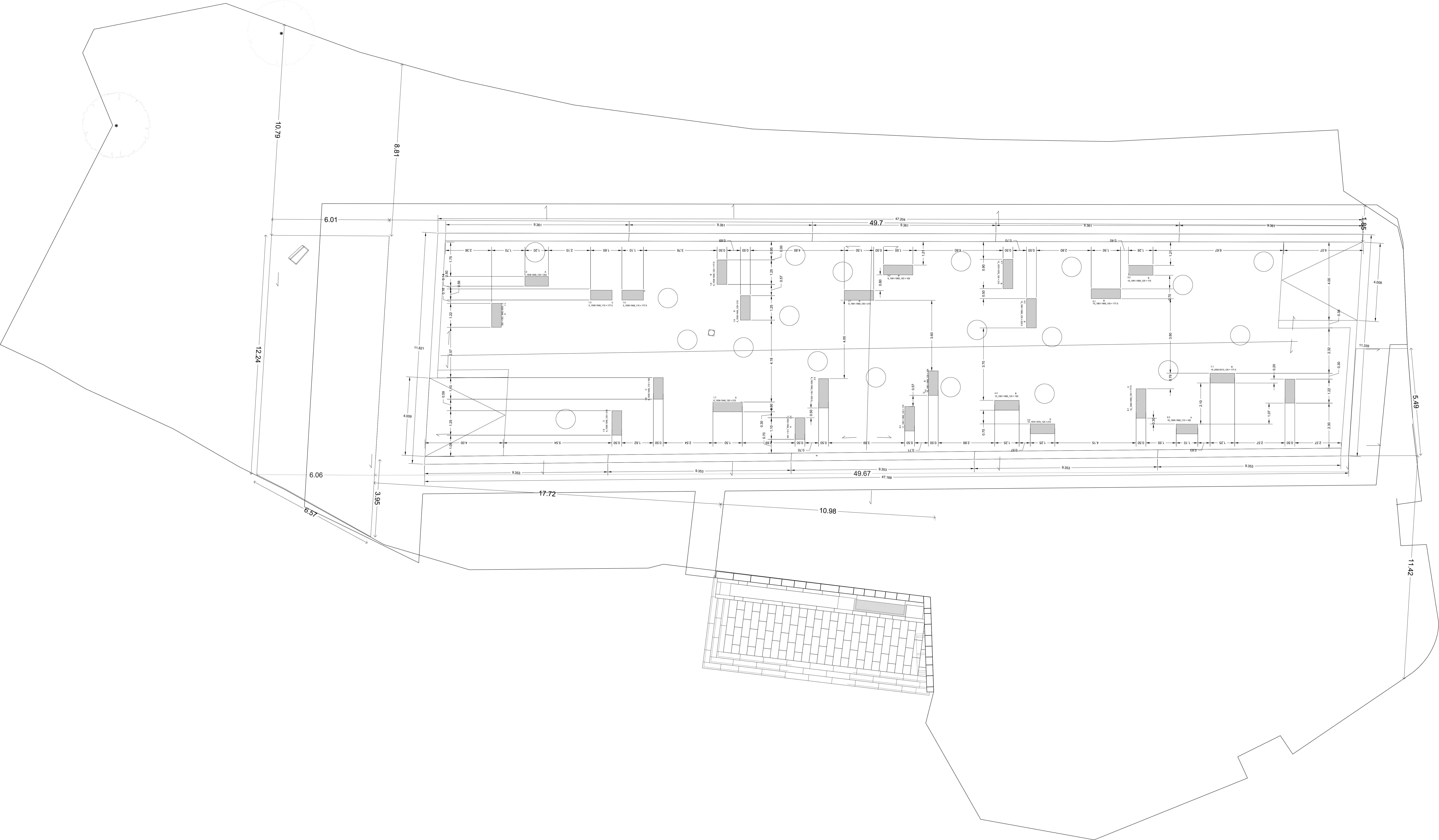 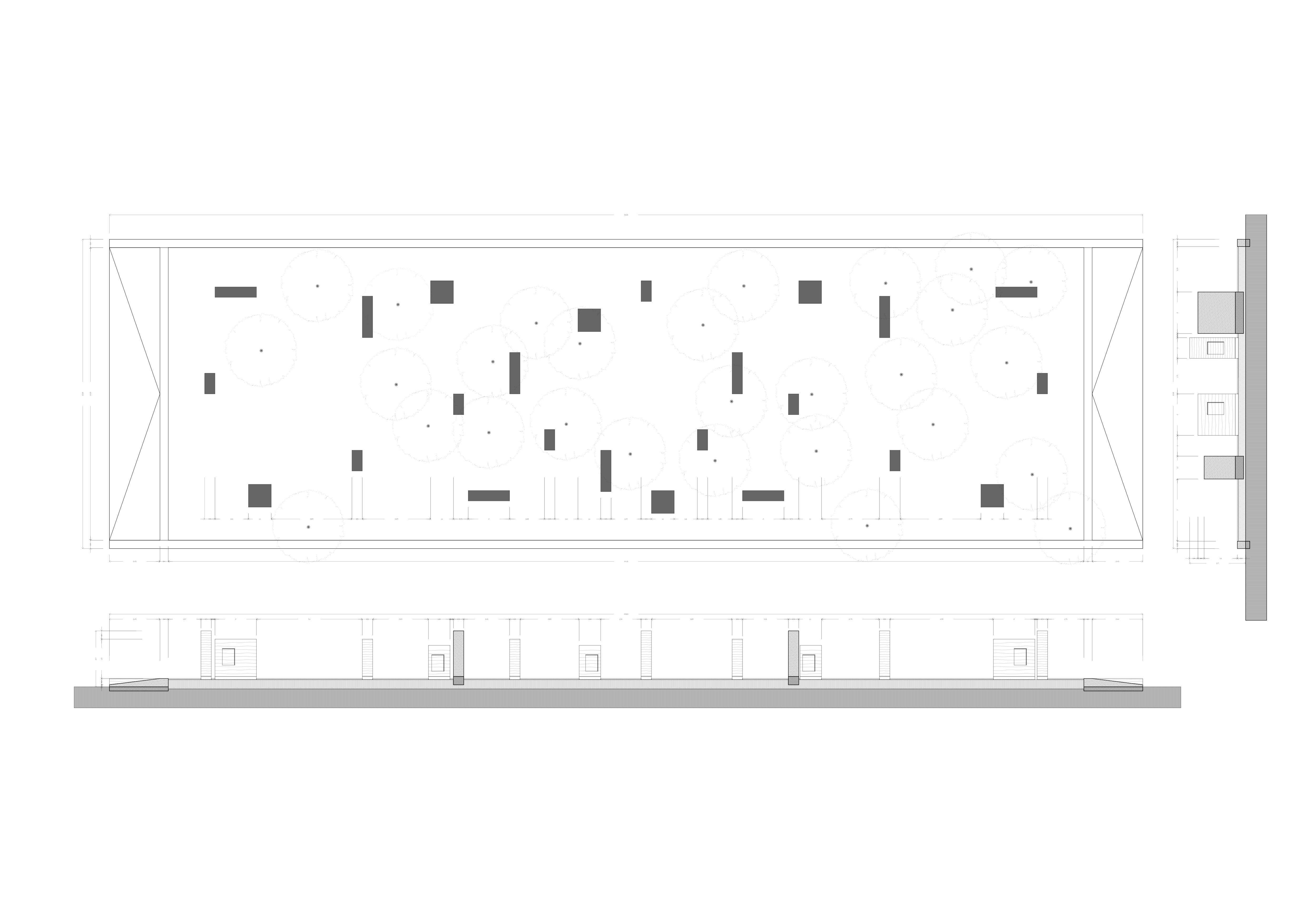 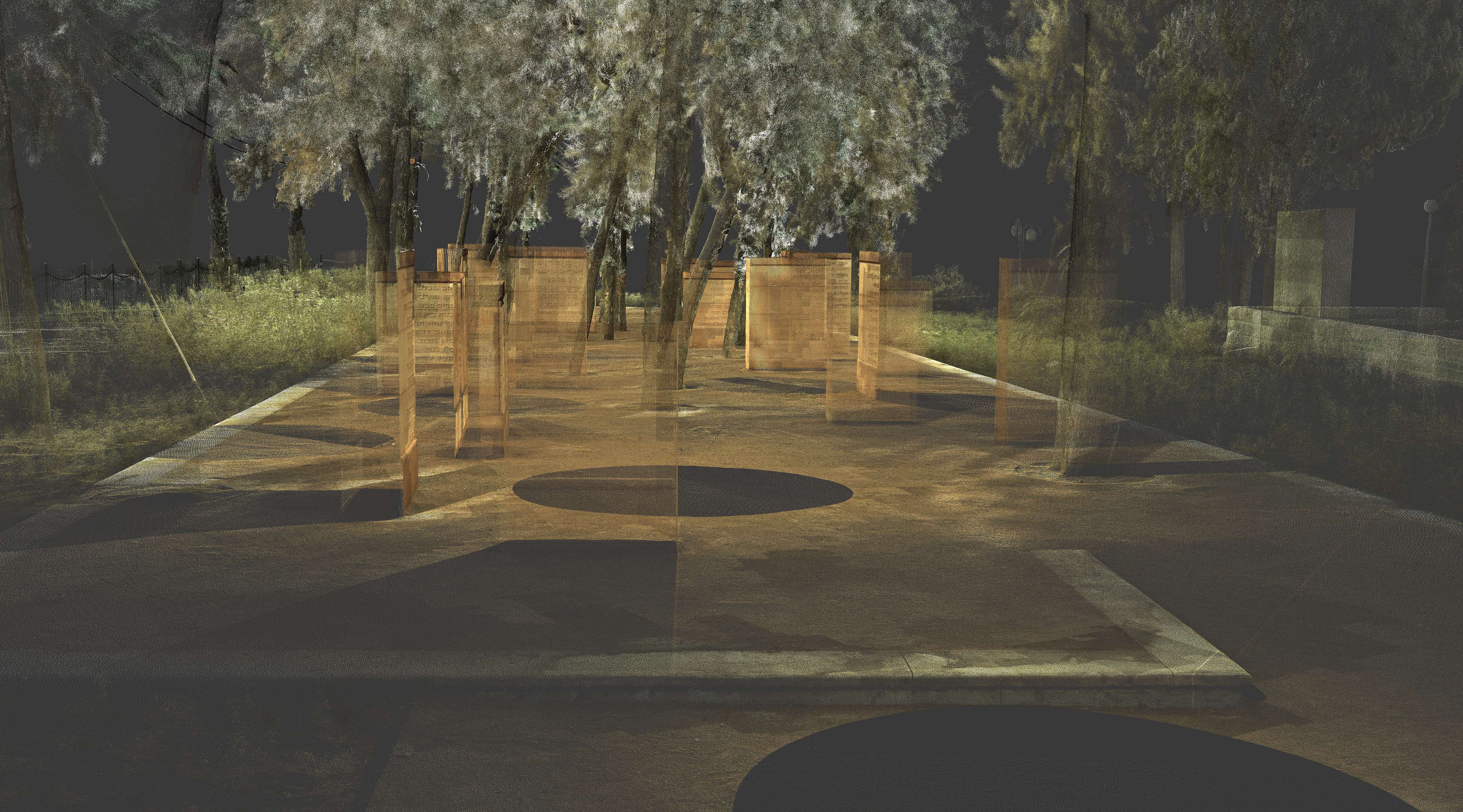 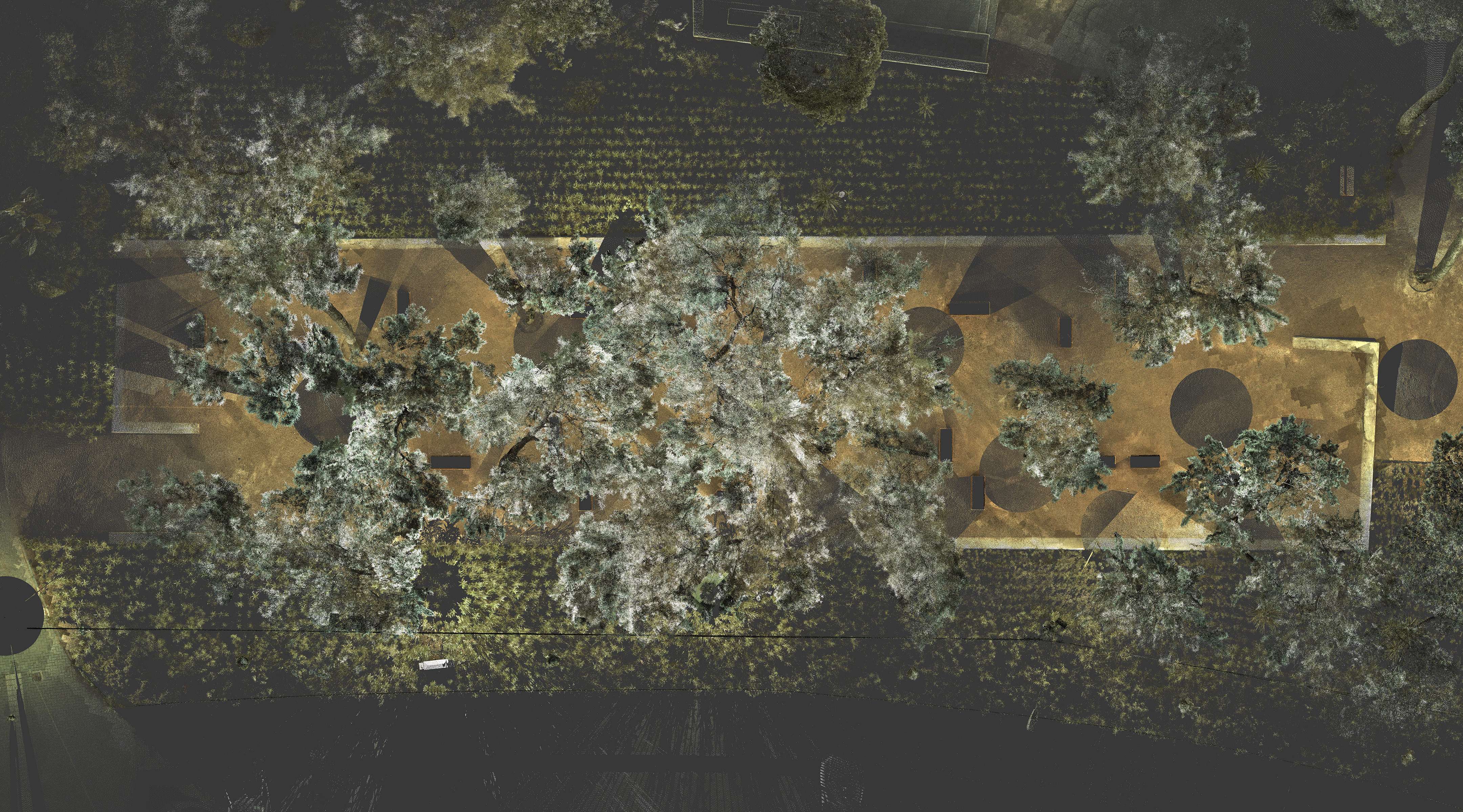 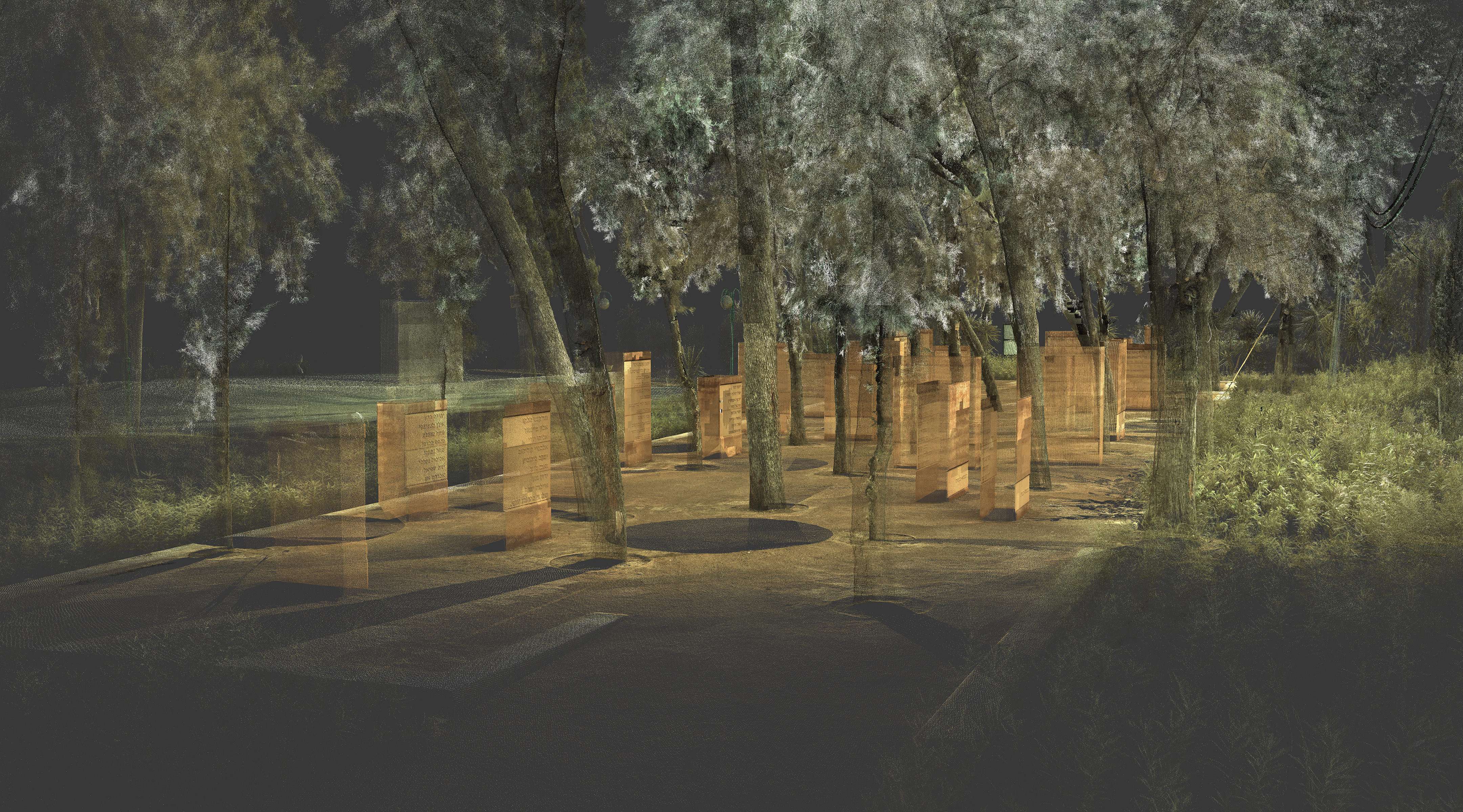 A Chronography of landscape

Reflecting on a piece of land can awake different senses and memories from stories and events that occurred to us in the past and that might happen in the future. The contemplation on our environment is a process that juxtaposes our own narrative and a observation of a piece of land into a single moment. The observer takes a travelling gaze to look at his nature and at the same time provokes a journey within himself that, through a plurality of paths, shapes his mental landscape.

These Layers of time and stratification were embodied and took form in a specific project by Ben Gitai Architects. Commissioned by the city of Haifa in 2017 to create a space of commemoration for the soldiers who died in the last height decade of war. The architecture and design project proposal is a memorial park in Kyriat haim in Israel which is entirely made with earthAdama in Hebrew. In terms of landscape and architecture it is the first of the kind, no memorial was done till today in this particular technic. memorial reassembles in it spatial qualities, craftsmen shift , materiality and people’s memory into this piece of Landscape.

In this project, we transform the public space into a place where the memory of the fallen soldiers is dialoging with the nature, the earth. In an open architectural configuration of the plan, each earth elements his situated in an open room system, Therefor the eyes and the ears can absorb from all directions and to connect to the place, so the death could dialogue with the living of the space.

We decided to locate, the memorial near the children background that are an integrated part in the piece, it is this specific overlaying source that feeds and animates the memorial itself by a system of  sound streaming composition in a form of earth benches Soundscape.

This earth song is a Harmonization through the names of the fallen, each letter is composing a specific note in this song. The Harmonic basis through which nature is transformed. Each three minute a chord is realized where each first name of the fallen soldiers triggers one tone into the environmental transformation, articulation the sound of absent with the chores and pass in time were a person as fallen.

The streaming living sounds perceives auditory space as devoid of any specific focus, field or sphere - negating permanent and stable boundaries - as if it is made of the thing itself, rather than the space containing the thing it opens out with the open form system of the earth elements and to the memory of each visitor will awoke a sonor travel into himself.

The earth memorial is becoming in this moment neither visual nor delineated, but dynamic, constantly changing and creating its own dimensions of space that represents memory through time. It has no set boundaries or background. While the eye of the visitor focuses, locates, makes abstract, and places each earth elements in physical space in relation with the surrounding.

The intensity of looking and hearing, or how we decode landscapes and memory, is rooted in the uniqueness of our auditory focal point in a world full of mature, we recognize the figure of earth with direct personal significance for the viewer. While sight is analytical, as it distinguishes objects as separate and distant from the consciousness that perceives them, visual and memory seem to penetrate the body. Sight distinguishes objects from one another and objects in space, while auditory objects often remain unseen or unidentified.

In this mental landscape where we speak about a face of a man or a surface of a land, we always speak in plural. In Hebrew the word Panim means faces, which in itself is a multi-faceted word. In this word there are different aspects or modes of interpretation. The French word for Landscapes is paysages, which can be read as pays (lands) et visages (faces). The faces of the land can be interpreted as the inside of a land, which is a way to access what is inside a person, his mental landscapes.

The intensity of the place, or how is rooted in the uniqueness in the history of the country and its struggle to survive throughout the decades. In a way it fills the fields with a complex story of war in our region. Gazes and views are, bodiless - communicating with the intangible, the invisible, and even the supernatural and the holy. This piece articulates these ideas and focuses on space and its manner of presentation in Landscape as mediator of these stories and environment as a healer of a place.

The design of the monument dictates a protected area of memory. It a jumping scales composition, going from the typography to the topography.  It combines the perception that the names of the fallen are the center of commemoration. The names of the fallen are composed by a chronological order orchestrated in the front each earth element. In this spatial composition, it is always in front of or facing the viewer traveling, that the visitor can read the names consequently, in a way the entire space of the memorial is coming in relation to the body and the experience of space.

In this multiplicity of constellations, to the listener who has acclimated to the natural environment, the earth made space is a fascinating mosaic of contrasts, a vibratory secret whose decoding might uncover a complex natural structure that gives the city its power, the people themselves who perished their own life’s. This collective open space is combining space and time, connecting man to the pattern of his native landscape.