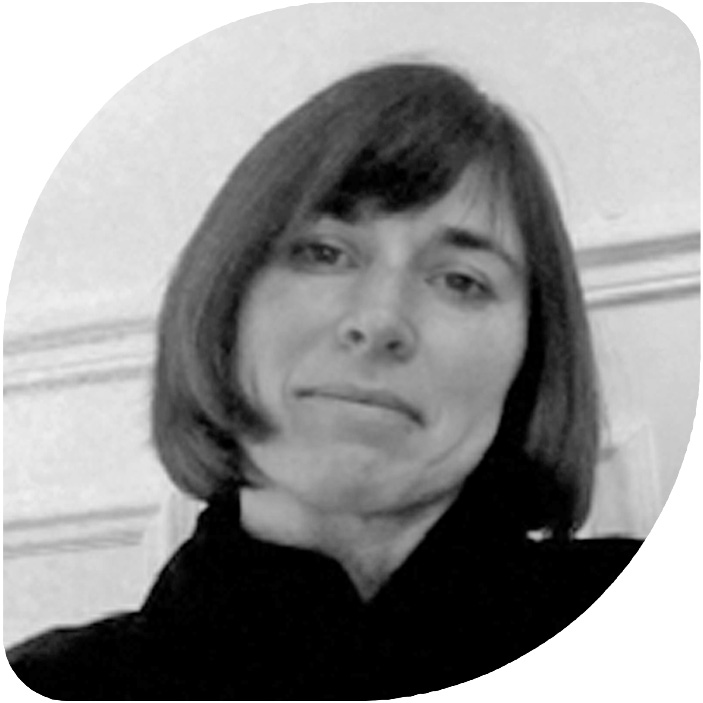 Karin Helms is Landscape Architect DPLG, Professor at AHO, The Oslo Architect and Design school, Norway, teaching at the Landscape Architecture and Urbanism institute. She holds a PhD by Practice by RMIT Barcelona (part of RMIT Melbourne) researching on participatory methods to act on large cultural landscapes in transformations acting toward anticipatory histories. For her research she received an EU Marie Curie grant trough the ADAPT-r programme in 2015-2016. For 14 years she had been the Head of the Design department at ENSP Versailles and set up the international office. She is the originator and founder of European Master: EMiLA, run by five European schools/universities (www.emila.eu).

She studied Biology in Italy and later Landscape Architecture in Belgium and received her landscape architect Diploma by ENSP Versailles. She created her office „Karin Helms, Paysagiste Sarl” in 1993 She received more prizes: a national prize for her work at Folleville, a rural village in Picardie from the French Ministry of Environment.

She has been Landscape State advisor during 20 years (1999-2020) in Upper Normandy, Alsace and Aube province. Karin has been active in different Associations for the promotion of the profession such as EFLA , FFP, APCE and is currently President of IFLA EUROPE.