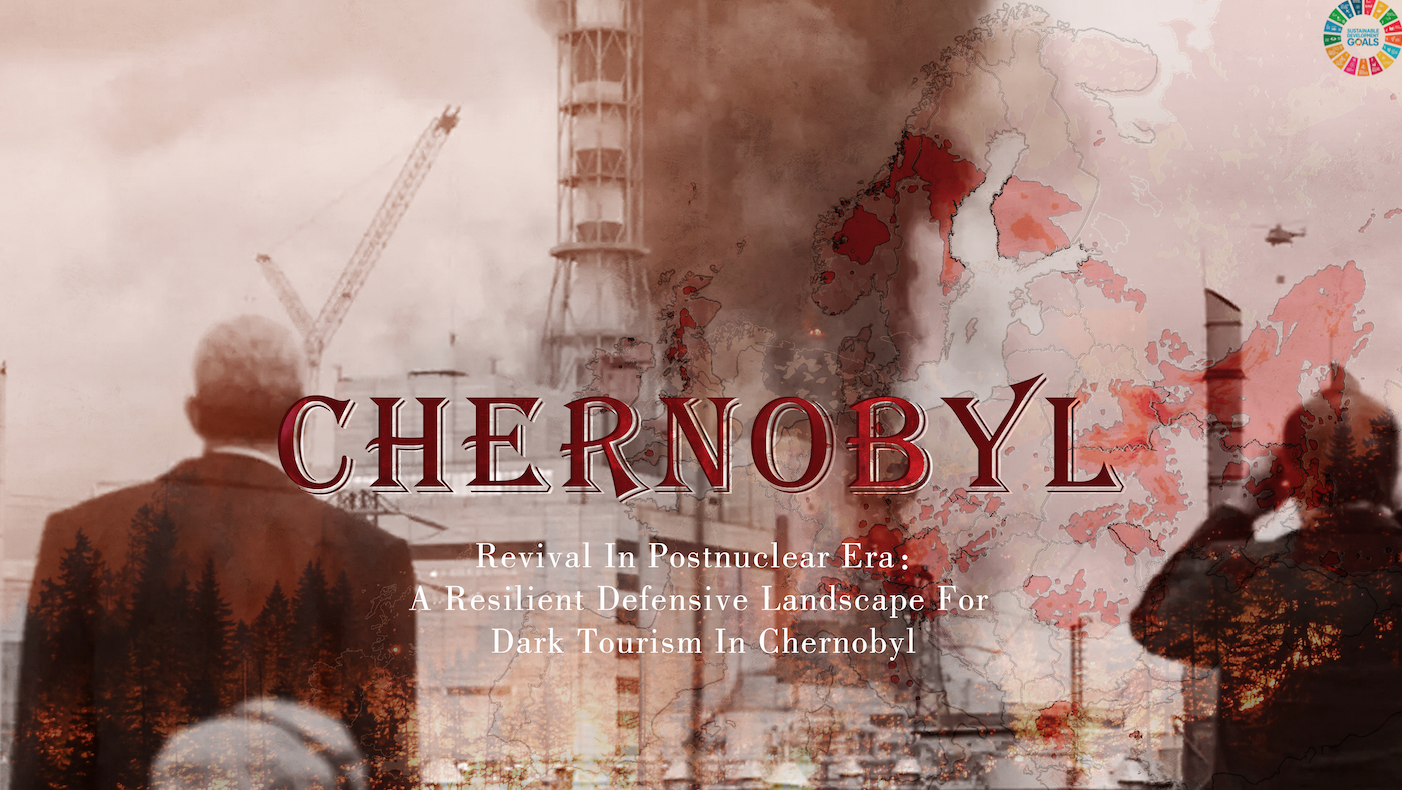 Huazhong University of Science and Technology

In April 2020, a forest fire near Chernobyl Exclusion Zone caught people's attention. Compared with the shadow of the historical incident of nuclear radiation leakage that broke out in 1986, the fire has also been a disaster factor that the site cannot be taken lightly. In addition to the basic hazards during and after disasters, the spread of fire is also likely to generate a surge and spread of radiation here, and cause serious consequences that are difficult to estimate. Under the sharp contradiction, we hope to enable the fire defense as the starting point and take tourism development as an opportunity to conduct an elastic defense mechanism for disaster factors such as floods and fires. This work intervenes in the three basic dimensions of Chernobyl Exclusion Zone II (the area from the 10-km boundary to the 30-km boundary outside the exclusion zone), I (10-km area) and the core industrial use area, put forward strategies such as the overall mechanism of coordination between the disaster prevention system and tourism resources, the landscape infrastructure with disaster prevention function, and the construction of a hydrological system that responds flexibly to multiple disasters, ultimately make positive imaginations about the future guarantee and revival of this special space.