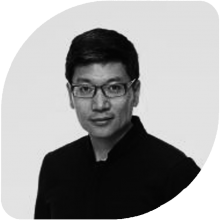 Zhang Ming is professor and vice head of Department of Architecture, College of Architecture and Urban Planning, Tongji University. He is also directing architect of Original Design Studio, TJAD. He is the winner of World Architectural Festival and ARCASIA Awards for Architecture.