The Evolution of Karelian Landscapes 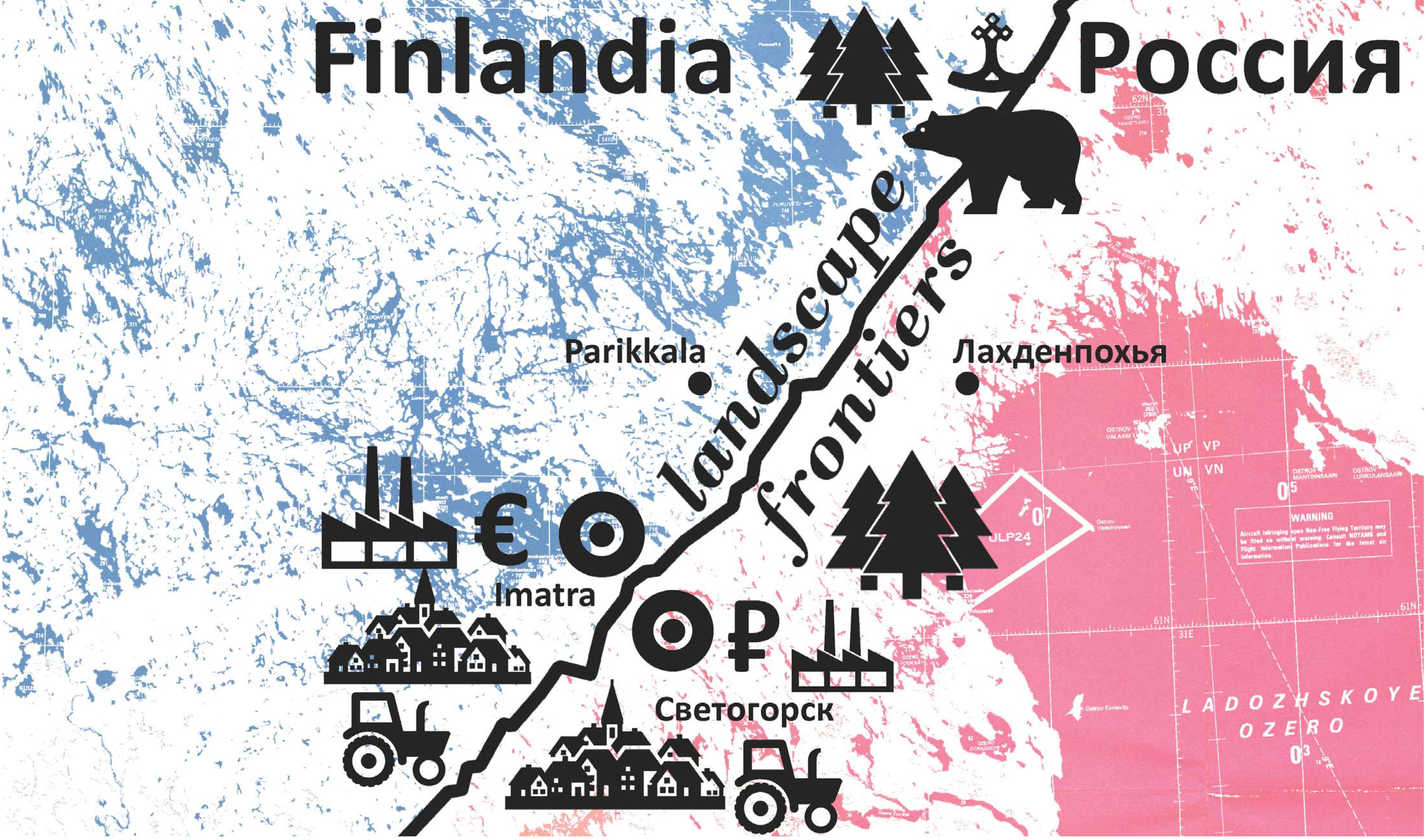 The Evolution of Karelian Landscapes

The first objective of the project was to understand the evolution of the cultural dimension of the Karelian landscape. The methodology of the project was based on studying the differences and similarities of places and regions that shared the same nature and cultural background but that took at some point diverging paths. Therefore, the project was located in two places with similar natural and cultural substrata but at the same time, with different recent stories, with distinct socio-demographic and economic trajectories as well as with contrasting planning systems.

Karelia is a region in Finland with long history and its own cultural identity. Karelia has been through many regimes and in 1945; part of its territory was ceded to the Soviet Union. From then on, the divided landscape diverged by drastic transformation of human actions with contrasting regimes.

The second part of the course involved the exploration of different strategies for the protection and/or management of cultural values in the landscape. This part took into consideration several landscape Karelian dimensions, e.g. the physicality of the landscape, its cultural identity and its evolution. In the proposed project, tourism was used as the main activator to manage the cultural dimension of the Karelian Landscape.