A NEW PARK AT WIEN WESTBAHNHOF. Development of part of the railway into a urban connector 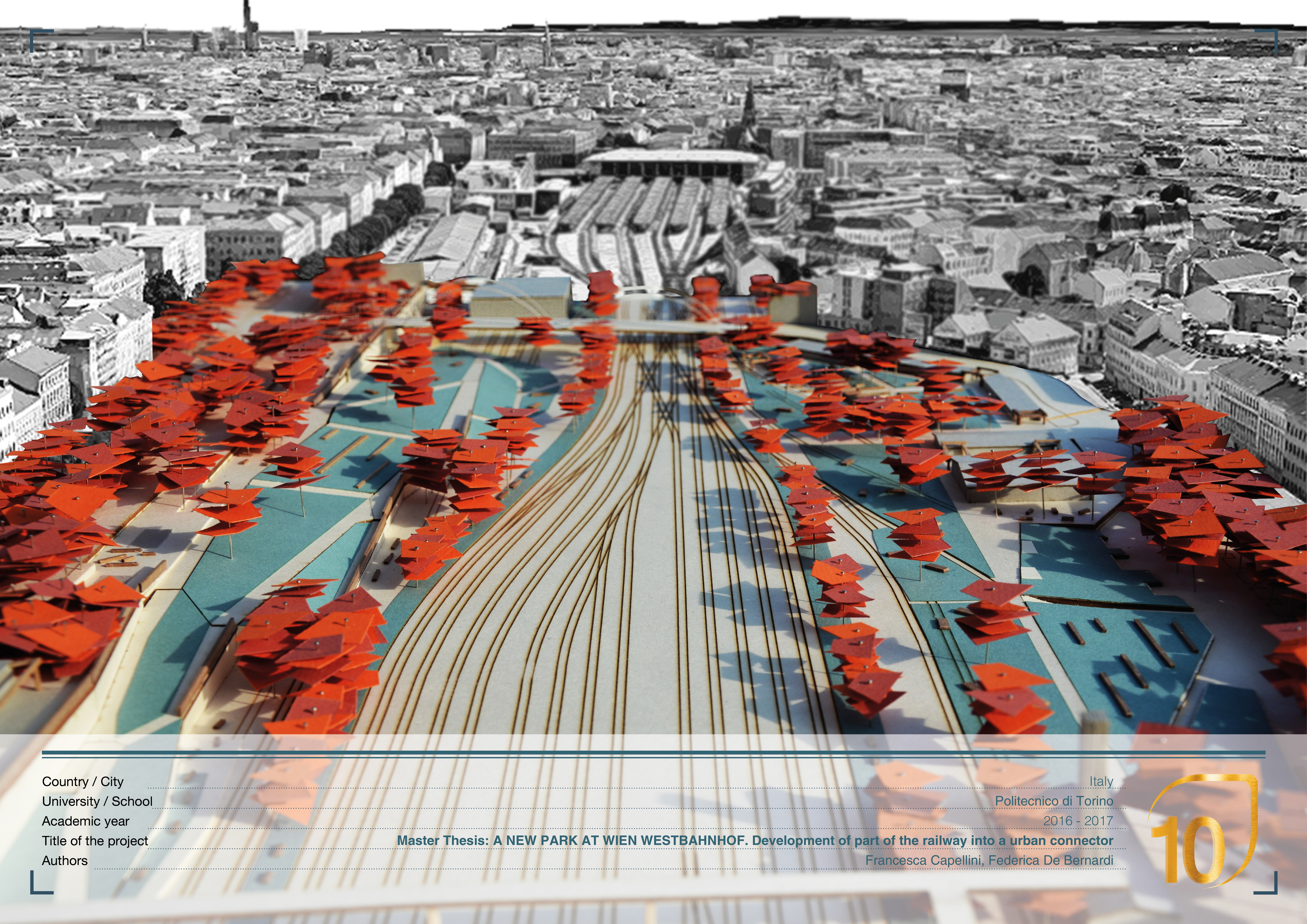 A NEW PARK AT WIEN WESTBAHNHOF. Development of part of the railway into a urban connector

Wien Westbahnhof, a former important railway infrastructure for the city of Vienna, is being heavily transformed for urban development. Part of the railway tracks will be dismantled and a new mixed-use development will be built.

Aim of the project was to define a master plan for the entire area and to design a new large park as the core of the new urban development. Confronting with the complex existing morphology of the site, the park - Freie Mitte - is a new artificial topography, with different playgrounds, leisure and relax areas, bars, artists’ atelier, exibition areas, and a Cinema Theatre. The new undulating landscape acts as the connecting tissue for the new development.
Thanks to the varied system of open spaces, and their different functions, the park establishes new relations with the nearby urban districts, thus transforming the railway premises - a cut in the compact city - into a space of connectivity.