Landscape is term defined in different ways by the written variants of the Norwegian language. In the bokmål variant, a landskap is a small area formed by a natural boundary understood as a single unit, such as a fjord, a forest, or even an open arid zone. In contrast, in the Nynorsk variant, it is referred to a marked area that respects fauna, flora, etc., which makes up an entity, an environment, and, like the first, it could be the landscape of a fjord or a cultural landscape, a lunar landscape, or an open landscape. On the other hand, the Sami culture has a more spiritual approach to the meaning of landscape: they venerate the gods of nature and they have more than 100 terms that refer to snow. The Planning and Building Act law proposal, revised in 2008 by the ministry’s Department of Planning, took the meaning of landscape from the European Council and it can be found in article 1 of the European Landscape Convention signed in Florence in 2000, in which landscape was described as an area, as people perceive it, which has a character resulting from the action and interaction of natural and / or human factors.

Norway is known for its landscapes, many of which were declared World Heritage Sites by UNESCO, and not only because of its green fjords, but also because of the sharp rocks of the islands. Out of the whole surface of the country, only 1.7% is built, the rest is made up of mountains (45.2%), forests (37.4%), rivers and glaciers (7%), marshes and wetlands (5.3%) and agriculture (3.4%). But out of this 98.3% of "green", how much of it is protected? Norway is one of the most powerful countries regarding environmental protection and landscape policies, 9.7% of the surface of the country constitute National Parks, 2.1% nature reserves and 5.3% protected landscape areas. These outstanding figures are the result of environmental policies.

Different administrations are responsible for the environmental policies. State-wide we find the Planning Ministry, where landscape guidelines are integrated in the architectural ones, especially in land uses and planning. The 19 counties endorse the plans and strategies identifying the landscape units of each region. There is a feeling about landscape that goes beyond the legal framework. For example, there are associations such as the "Norwegian Parks Association" that take care of the variety of landscapes and they have the mission to increase cooperation related to the improvements of these.

According to data from the Landscape Convention of the European Council, landscape matters are included in energy, environmental, forestry, infrastructure, leisure, climate change, cultural and agricultural heritage topics. However, even though it isn’t included in the subjects of elementary or nursery schools, we can find landscape in the university degree that bears the same name and in some masters. This is the case of the Oslo School of Architecture and Design University, where landscape has become one of the main cornerstones of these subjects. Projects presented at the tenth edition of the Biennial (in the schools category) were finalists with special mention regarding the representative quality and the original and innovative methodological investigation in each landscape project: strategies are proposed for analysing and transforming tangled up urban areas, without forgetting how new landscapes are built, both through abstract methods and with the acceptance of concrete as a new panorama.

Emphasizing on both Norwegian professional practice and built projects, three finalists and some other special mention groups should be remembered for their quality and precision regarding all urban and landscape aspects. One of these is The Nansen Park by Tone Lind Lindheim, Tone Linheim and Parco Nanen, located in Fornebu (Oslo), were a dialog is established between the linearity of the airport and the organic shapes of the original landscape. The service area of Videteser by Jensen & Skodvin Arkitektkontor located in Lom is a projects that is developed starting from specific interventions that are determined geometrically depending on their precise location so that there aren’t any repeated solutions. Last but not least, it is also worth mentioning the Kaabelvaag Market Square (Kabelvaag) by Axel Nitter Sømme.

Finally, a few months ago in the headquarters of the Col·legi Oficial d’Arquitectes de Catalunya the presentation of a book, the title of which is “Layered Landscapes Lofoten”, took place that talks about these evolutions and how landscapes are undergone by them. Comprehension of the complexity and change are essential for understanding the different views and experimental investigations undertaken by school projects, and also to understand, without any prejudices, what Magdalena Haggärde and Gisle Lokken (70ºN arkitektur) revealed to us.

The next meeting point where landscape issues will be found and where they will be debated is the COMMON GROUND, organized by the IFLA 2019 wold congress which will take place in Oslo (form the 18th to the 20th of September) where an analysis will be realized regarding concepts like urban transformation, “green” mobility, healthy landscapes, public participation… Also, an ECLAS (European Council Landscape Architecture Schools) congress will be celebrated during the previous week. 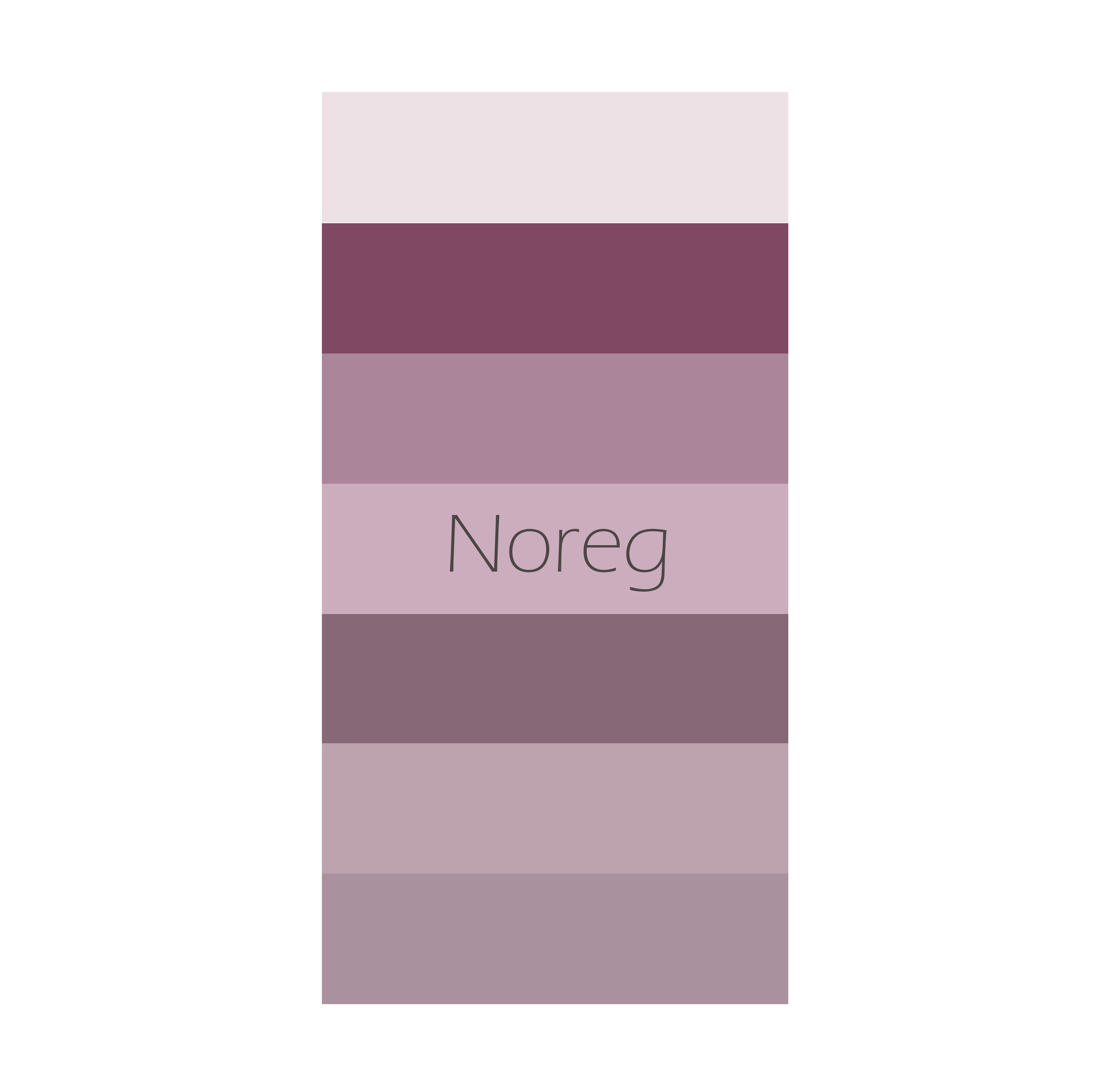