Imin: Assimilation in a new era of immigration 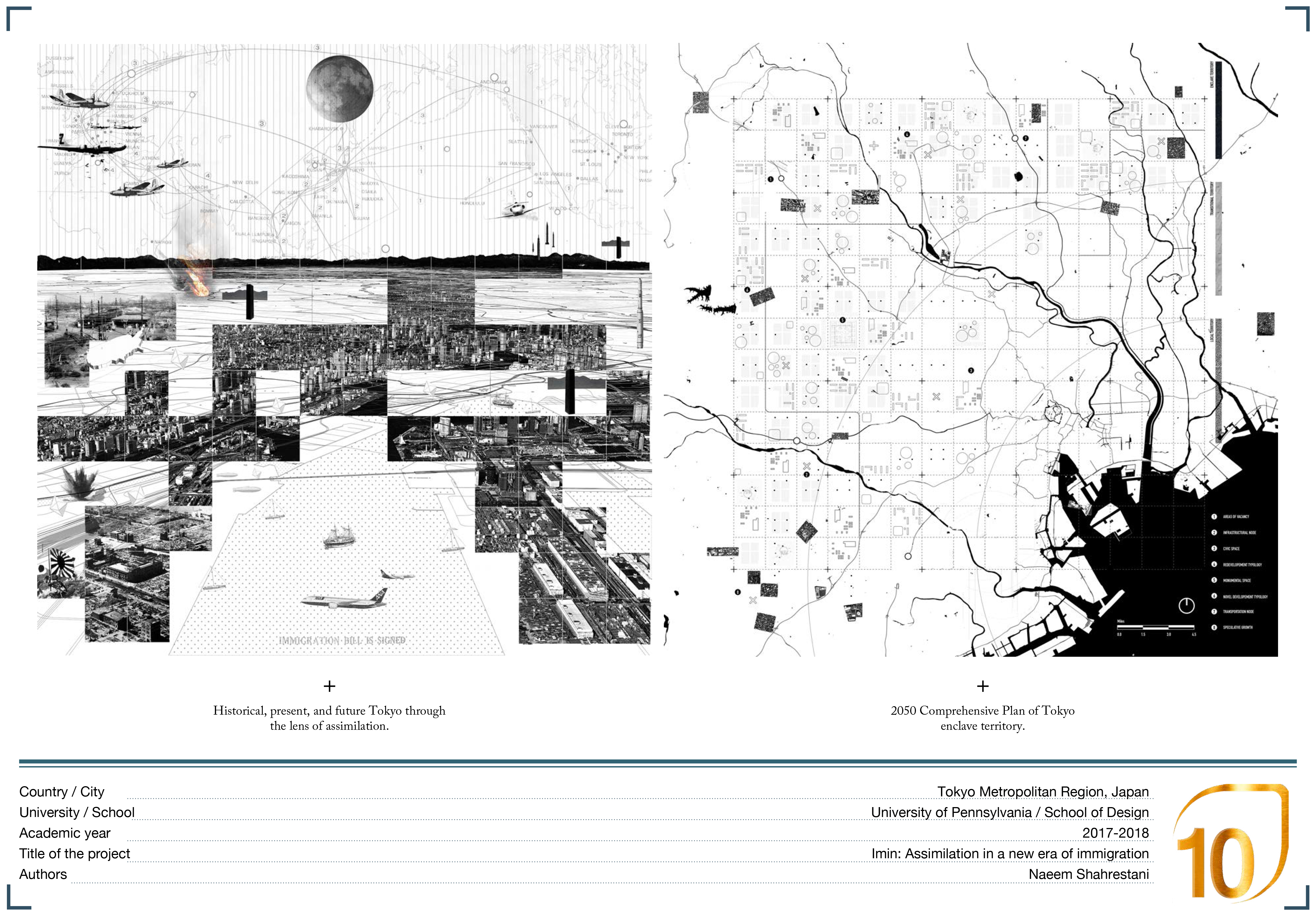 Imin: Assimilation in a new era of immigration

“Send us your construction workers, your care givers, your store clerks.”
The aging population is having a major impact on Japanese society today. From changes in housing, to declining birth rates, and to the disappearance of entire towns and villages, the demographics challenge is reshaping Japan like never before. Thus, Japan looks to immigration as a solution. If an increased inux to Japan is an inevitably necessary future, however, the government will need to make its case to the Japanese public. In Japan, immigration (imin in Japanese) is absent in legal, media, and popular discourse, where it is replaced by euphemisms such as “entrants” and “foreign workers.” This means that it is necessary to do as much as possible to prevent foreigners in general from staying long or settling down. With vacancy on the rise however, an aging population, and the GDP plummeting, Japan is quietly turning to immigration. This collection of speculative work is not a proposal, rather, a lens into a possible future. Currently, the unprecedented volume of foreigners living in Japan are too readily seen as a threat by many of Japan’s nationalists, thus, this fiction begs a simple question: can there be a degree of cultural acceptance and assimilation for multiethnic residents through performative landscape and urban interventions?