Slow Lanscapes. The project as an investigation for a new urbanity within the Mincio’s territories 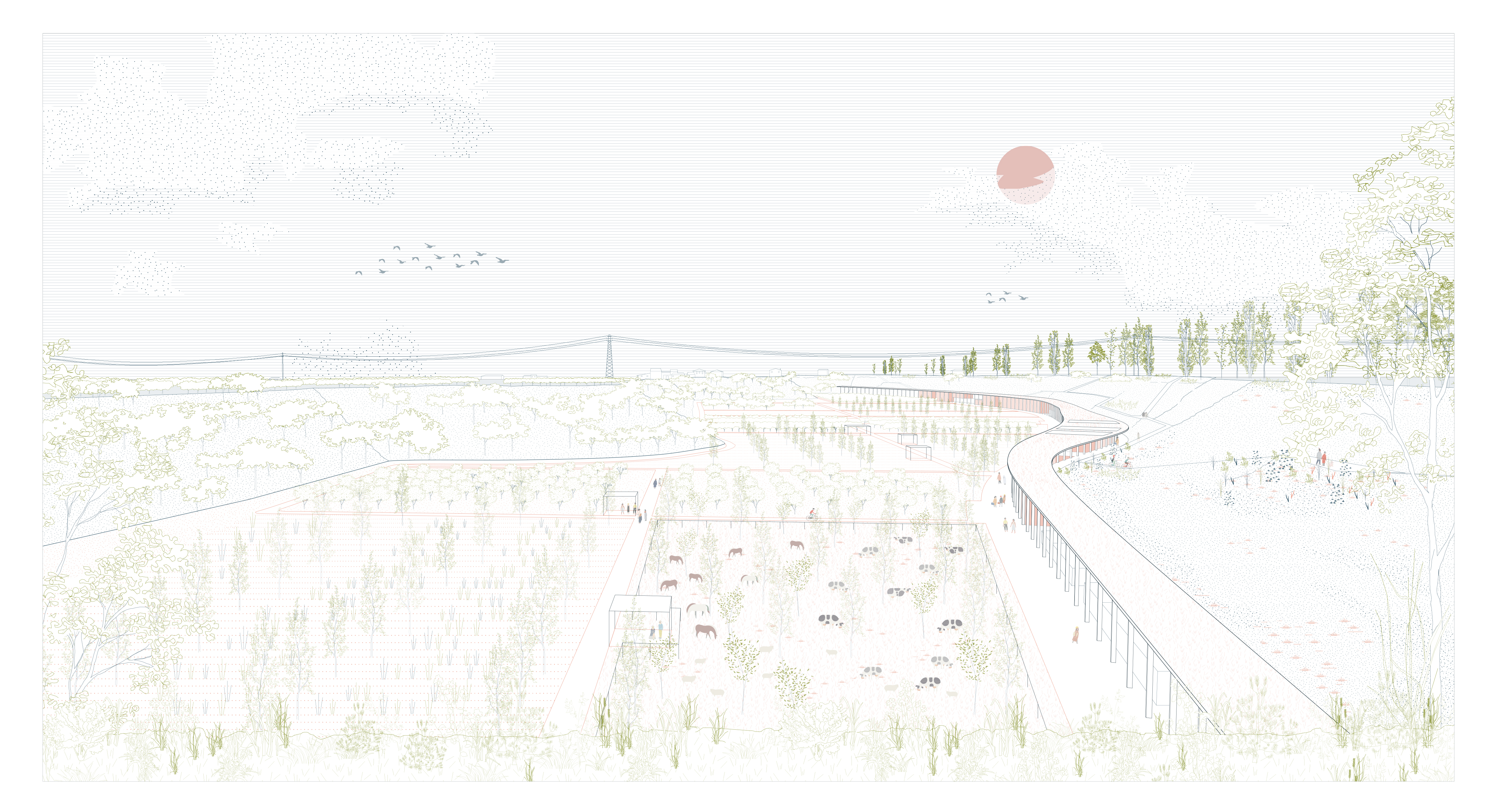 Slow Lanscapes. The project as an investigation for a new urbanity within the Mincio’s territories

While defining the forms of contemporary inhabiting, "an embryonic alternative and/or complementary settlement-landscape model" emerged, identified by the term Slow Territory or Slow Landscape, distinguishing itself to the more dynamic and fast environments.

In this specific scenario, the project takes place in a territorial section from Peschiera del Garda and Mantova, where the cycle path crosses through Mincio River’s landscape.

Two initiatives share the opportunity to reconsider the centrality of the territory as a field for experimenting with new landscapes and sustainable ways of living.

Firstly, on July 26th, 2016, the Stability Law was passed for the creation of three major cycling infrastructures. Secondly, the recent launch of the contest Cammini e Percorsi from the Italian State Property Office, in which several state-owned real estates are given to private individuals.

The thesis project, is first of all a description and exploration of a territory at risk. In the project vision, the design of a linear river park offers a new idea of ​​landscape able to restore unity to the territorial dimension. To this central system refers to a capillary network of itineraries and a succession of cities of villages, portions of territory in which a new urbanization is defined by a density of new common services, paths for sustainable mobility and new activities related to the specificities of the landscape, its traditions and local knowledge.

The resolution of this new urban model can be a place of architectural, urban and social experimentation where waste landscapes and interstitial spaces are reused.