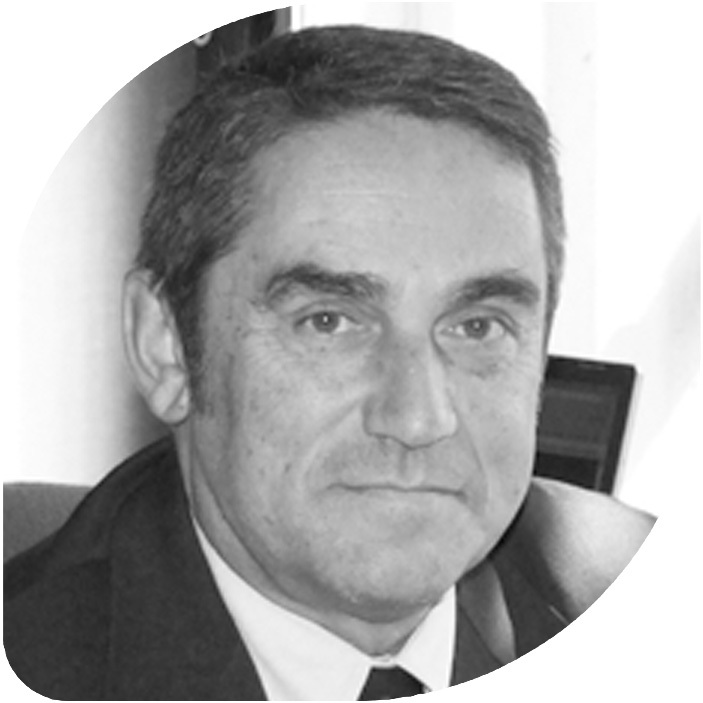 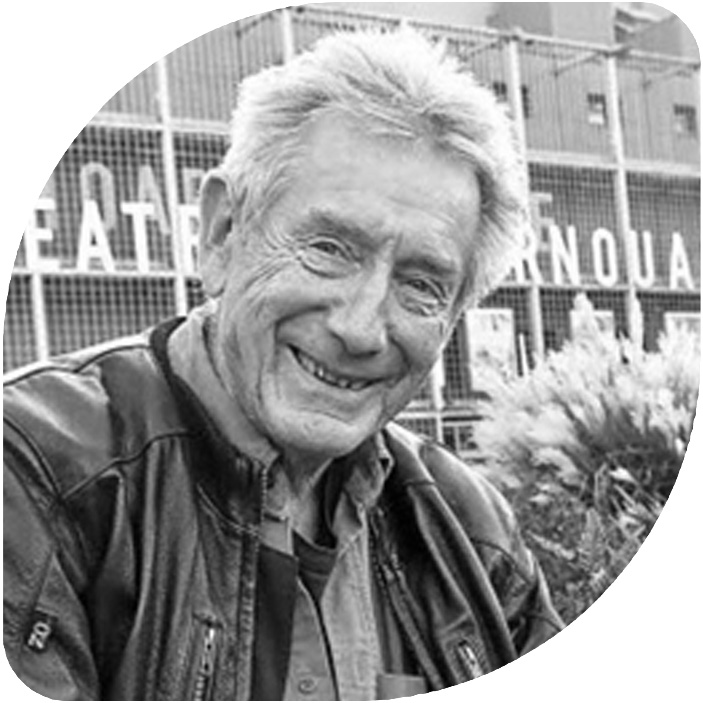 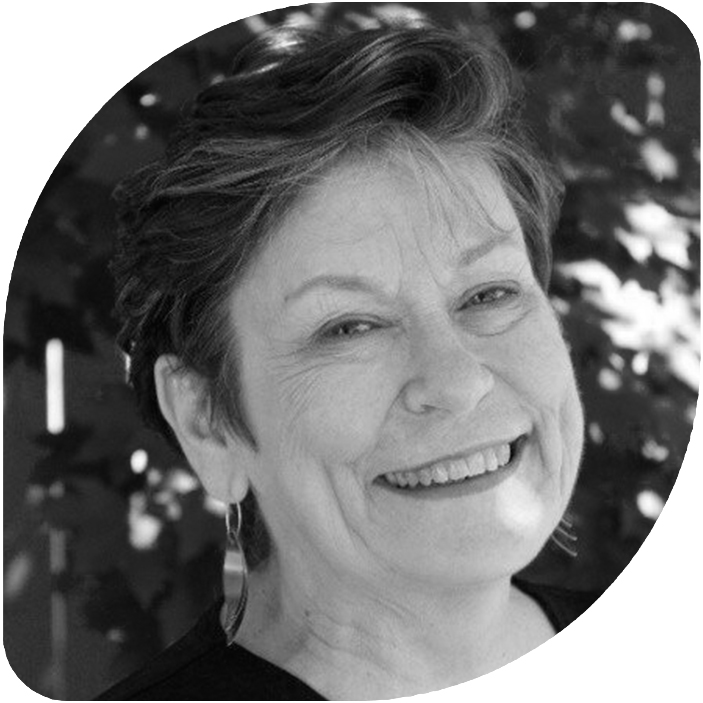 She has been announced as the recipient of the 2019 International Federation of Landscape Architects (IFLA) President’s Award at the World Congress in Oslo, Norway. Colleen's work on planning and design for a changing world has a special focus on adaptive planning in coastal communities. Colleen has over 30 years’ experience in the private sector as a senior environmental manager working on a wide array of initiatives throughout Eastern and Atlantic Canada and internationally. Trained as both a marine ecologist (B.Sc, M.Sc., Memorial 1976) and landscape architect (M.L.A., Guelph 1987), her early work focused on environmental planning, assessment and management, including coastal, watershed and municipal planning, site design and conservation of special places. Colleen has contributed to regional national and international development of coastal policies, programs and institutions that advance the principles of precaution, stewardship and sustainability. She is an experienced team leader, skilled in the facilitation of complex meetings.  Colleen left consulting in 2005, completing aDoctorate in interdisciplinary studies (Dalhousie 2010) as well as Post Doctoral studies (Memorial 2011) in coastal governance, coastal health and impending climate change. Since 2009, she has participated in research-community-government teams working across Canada and in the Caribbean on coastal preparedness for environmental changes associated with shifting climate and extreme weather events. Colleen leads the CSLA Task Force on Adaptation and Chairs the IFLA Working Group on Climate Change, continuing her commitment to the sustainability of nearshore environments and communities. 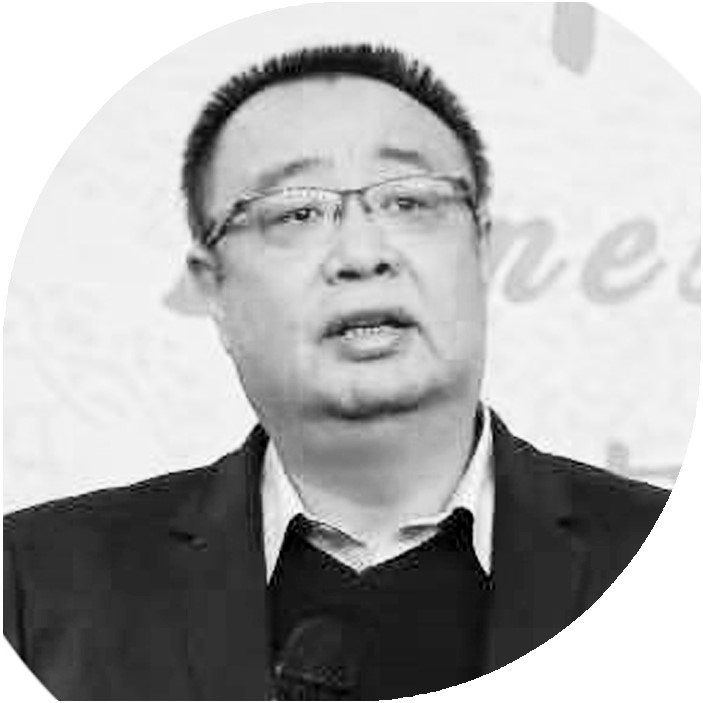 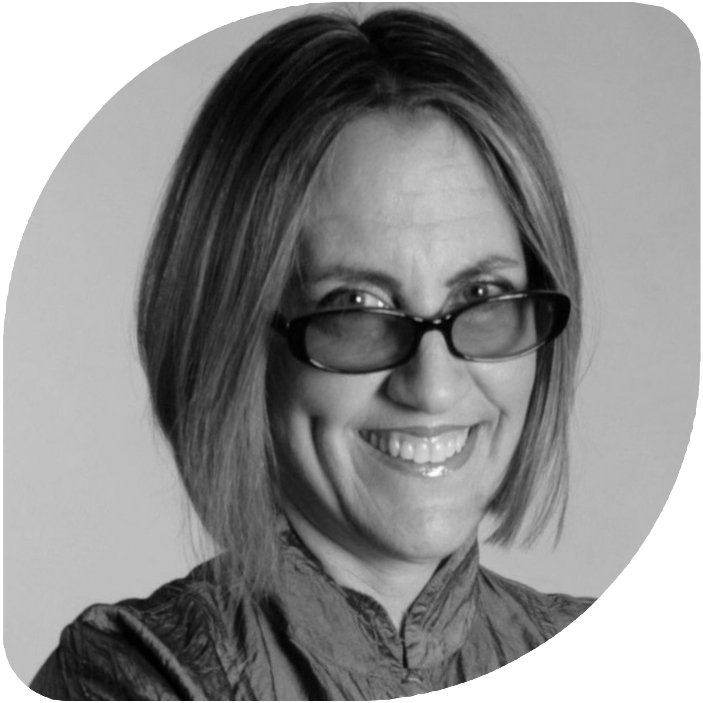 Landscape architect and artist with a major interest in urban projects, creating public realm spaces that engage with people, and build community through intelligent, focused, yet unexpected ideas-based design. Her background is in both fine arts and landscape architecture and is a Professor In Practice at The Harvard Graduate School of Design where she has taught since 1992. Her mission is to explore the relationship between landscape, art and culture and challenge traditional concepts of landscape design; find opportunities where landscape design solutions can enhance the social, environmental, and economic sustainability of a place and raise them to a level of fine art; and make landscape design critical to the sustainability of our surroundings. Martha has over 29 years of experience as a landscape architect and artist collaborating with a variety of world-renowned architects on a diverse portfolio of projects. She holds a Doctor of Science (DSc) from the University of Ulster, and is the recipient of numerous awards and prizes including the Cooper- Hewitt Museum National Design Award for her body of work in Landscape Architecture, an honorary fellowship from the Royal Institute of British Architects, several design awards from the American Society of Landscape Architects, and visiting residencies at Radcliffe College and the American Academy in Rome of which she is a Fellow. She has lectured both nationally and internationally about the landscape with her work featuring widely in publications as well as gallery exhibitions. 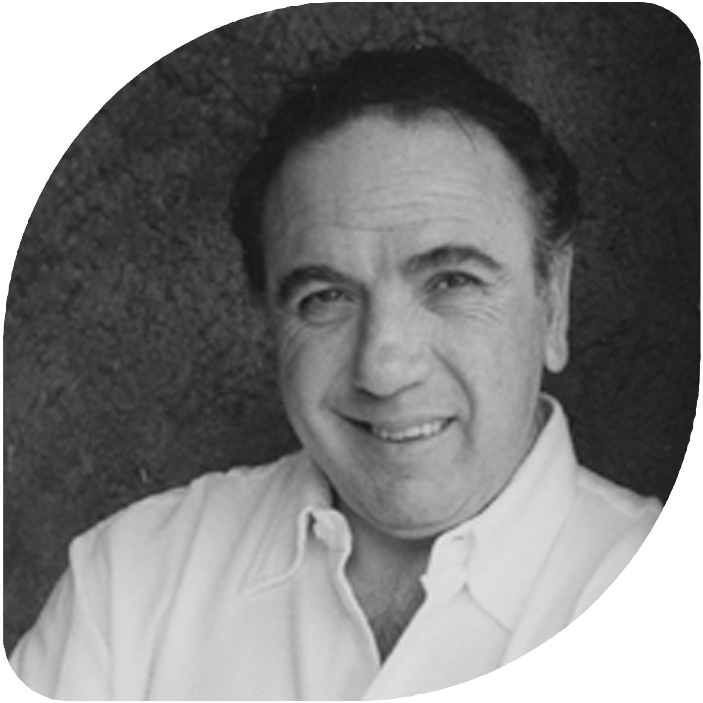 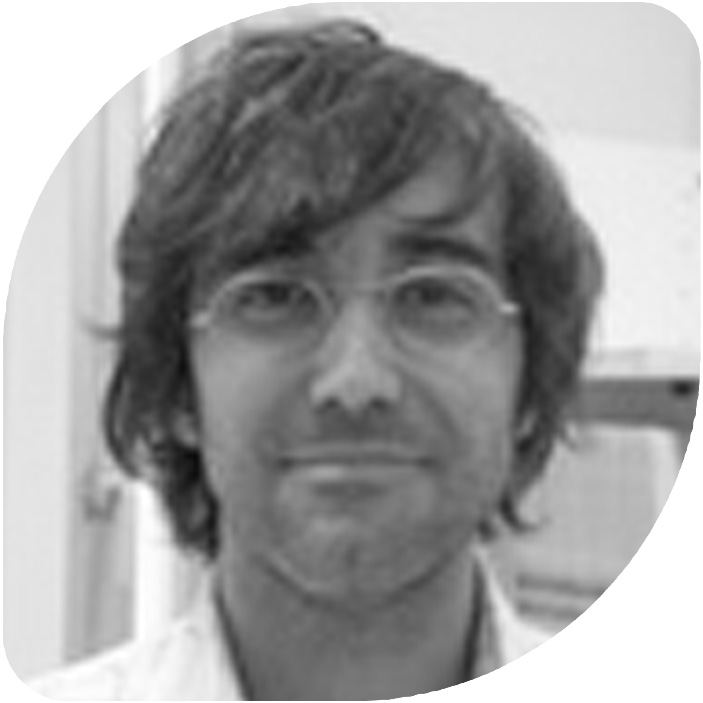 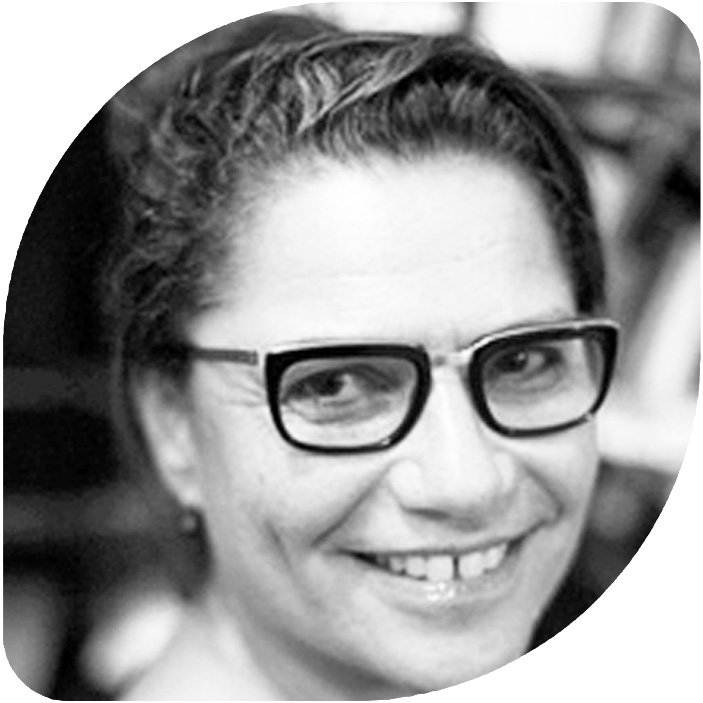 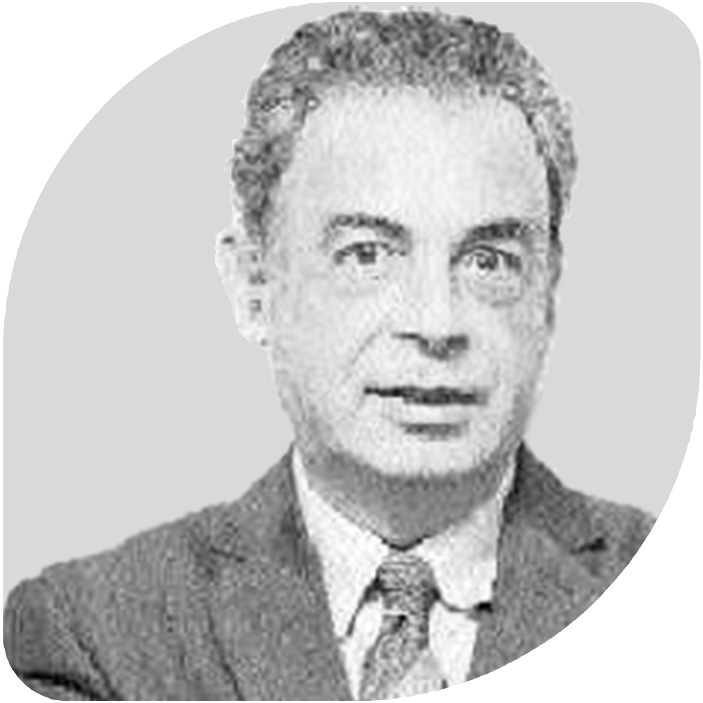 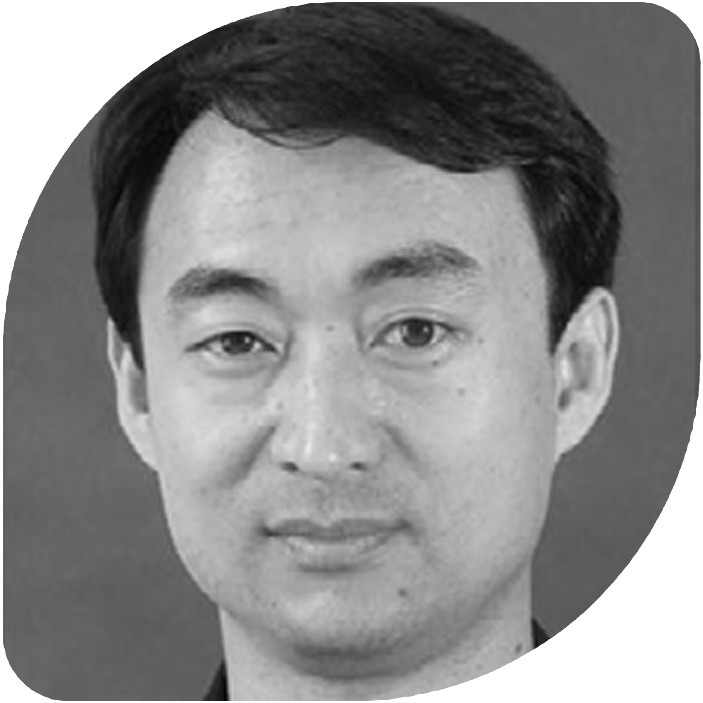 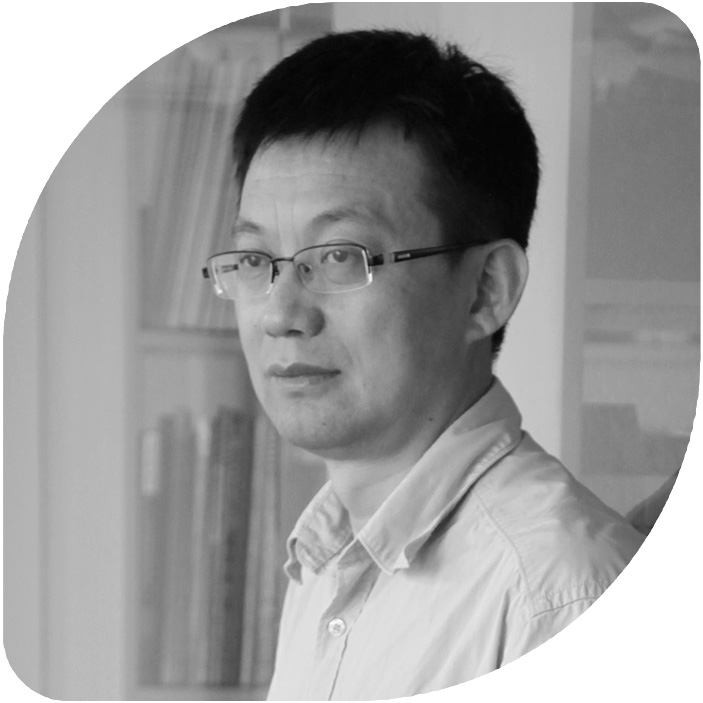 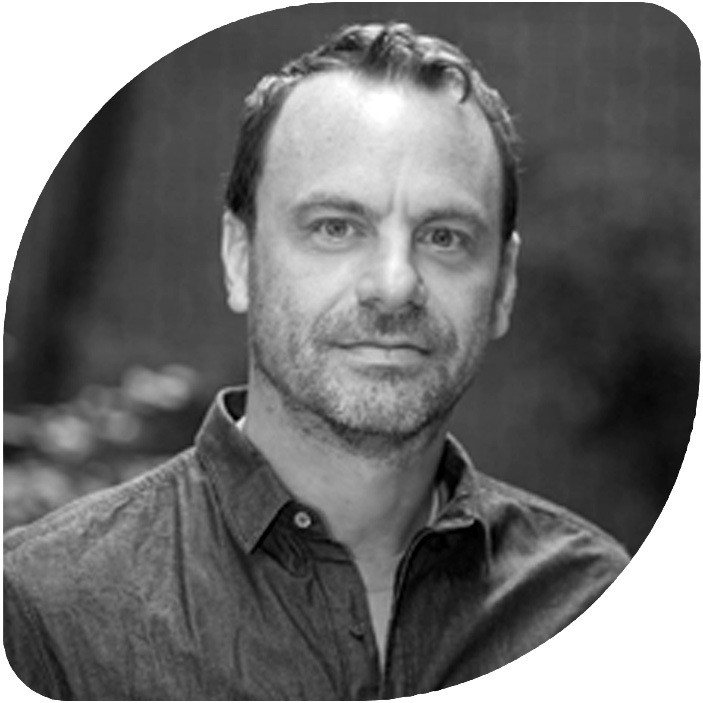 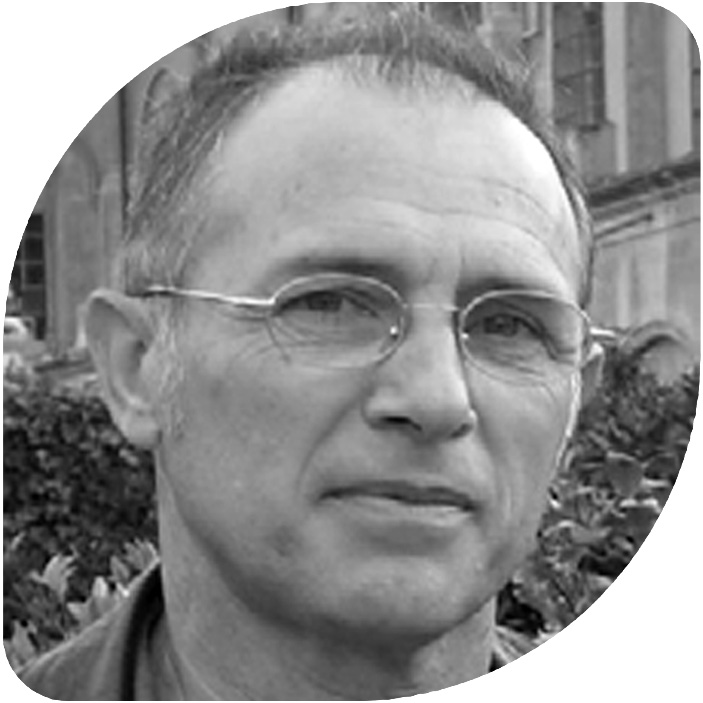 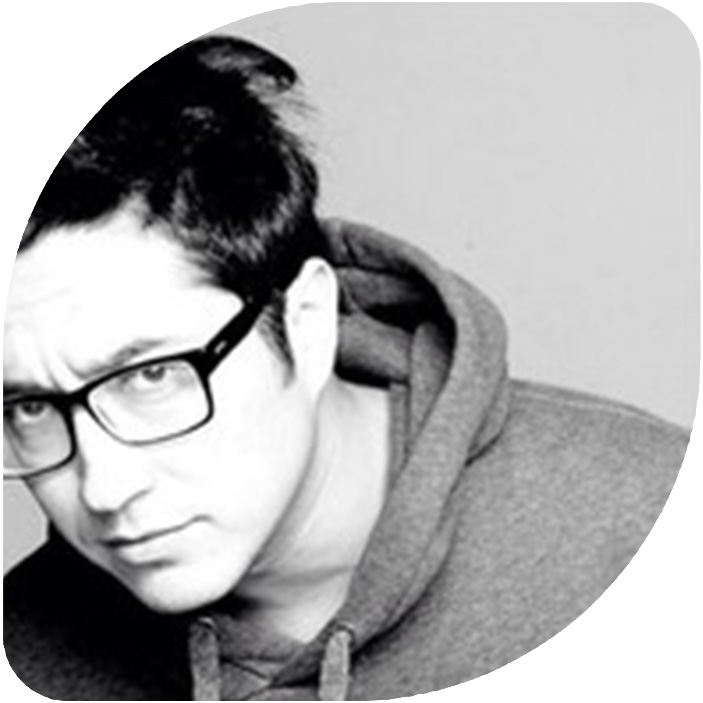 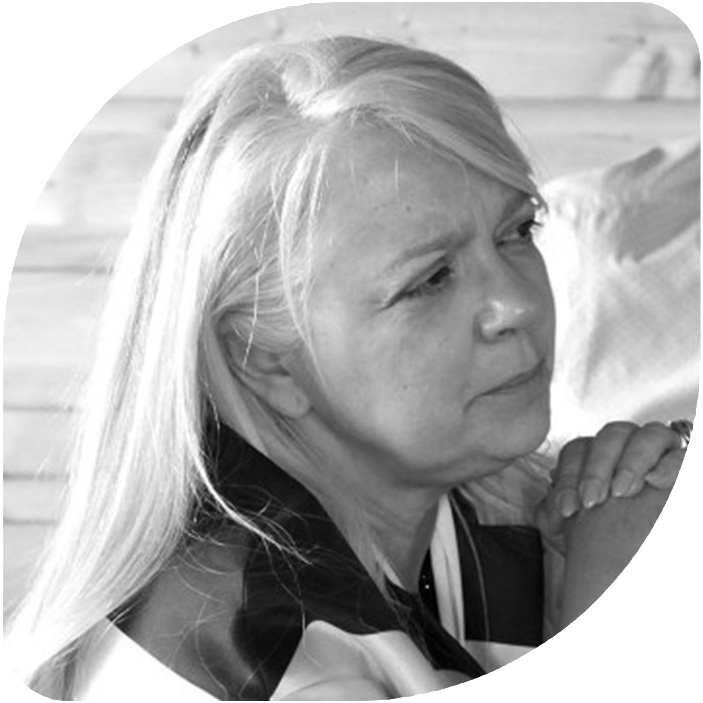 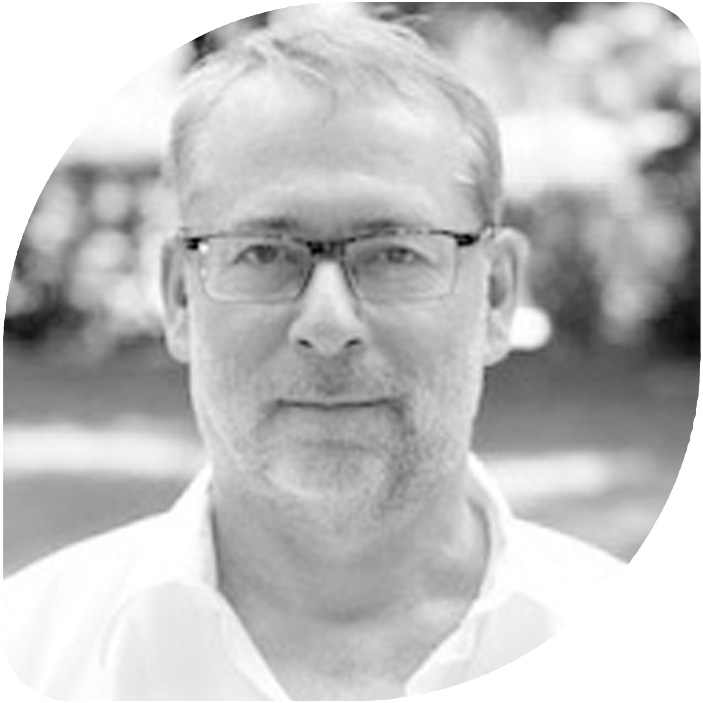 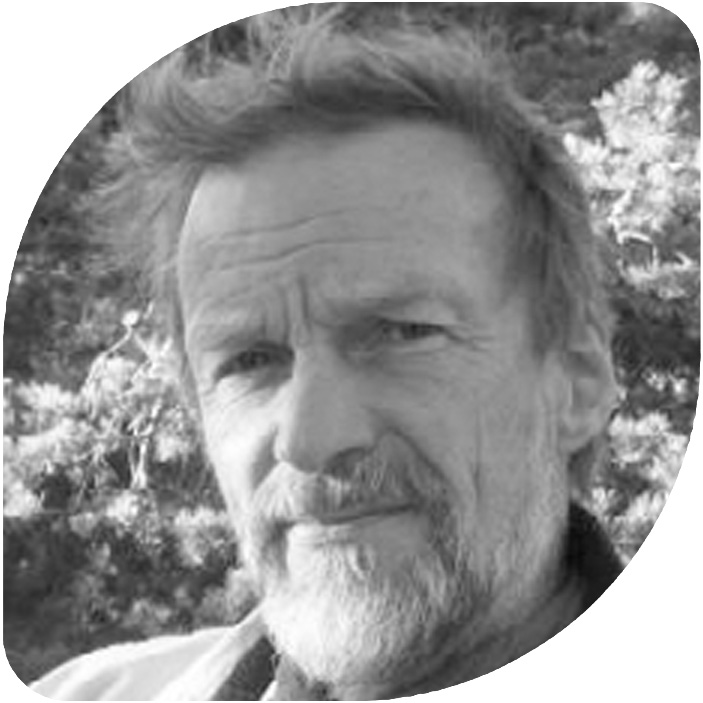 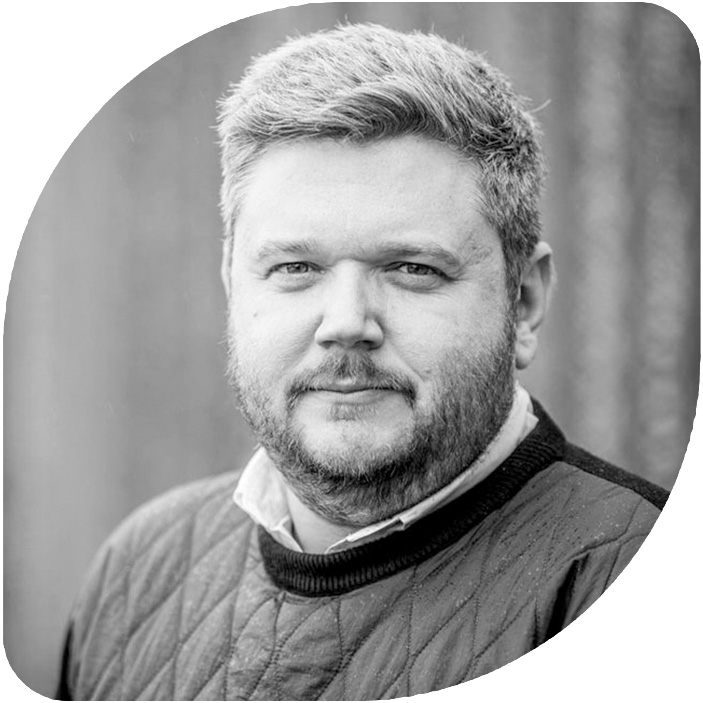 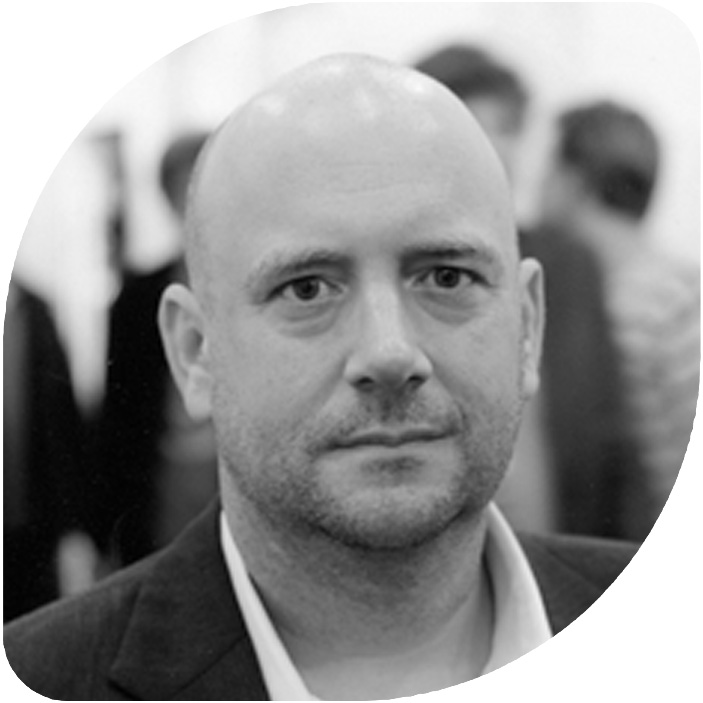 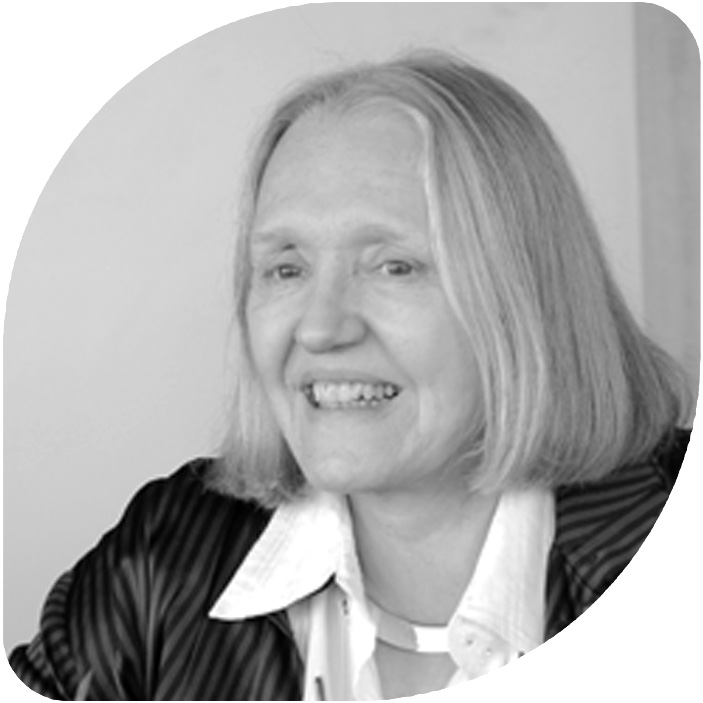 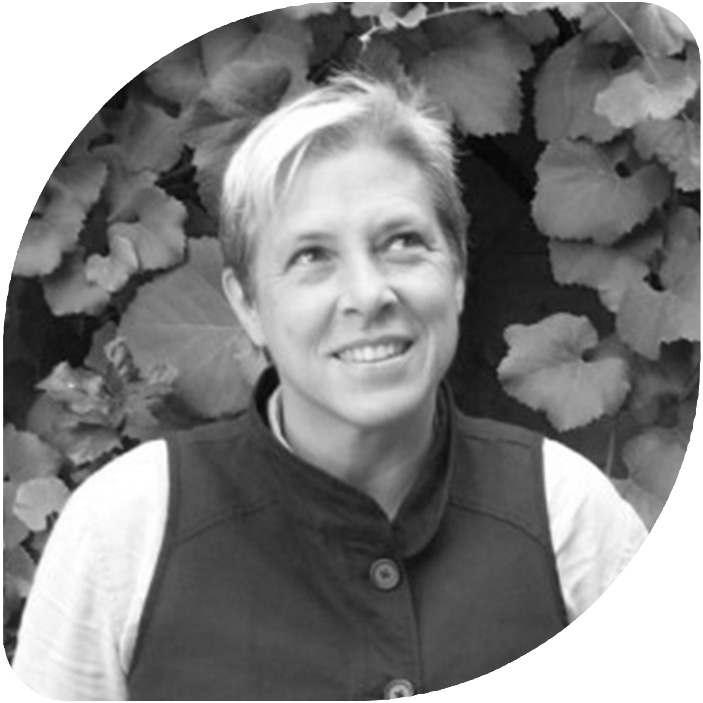 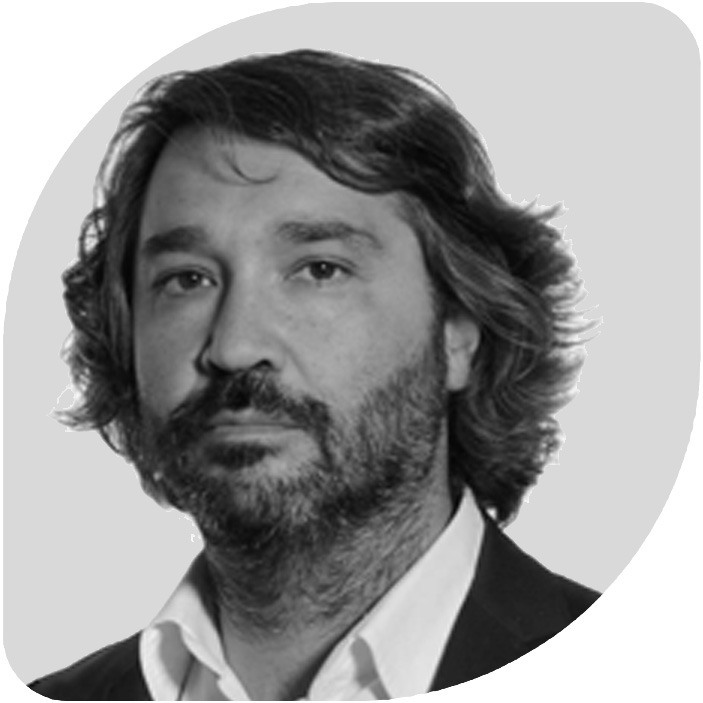 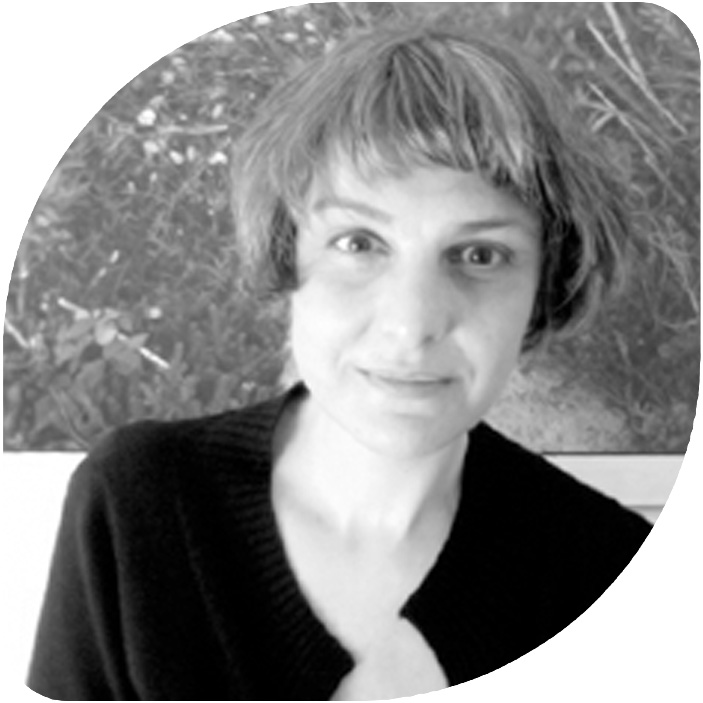 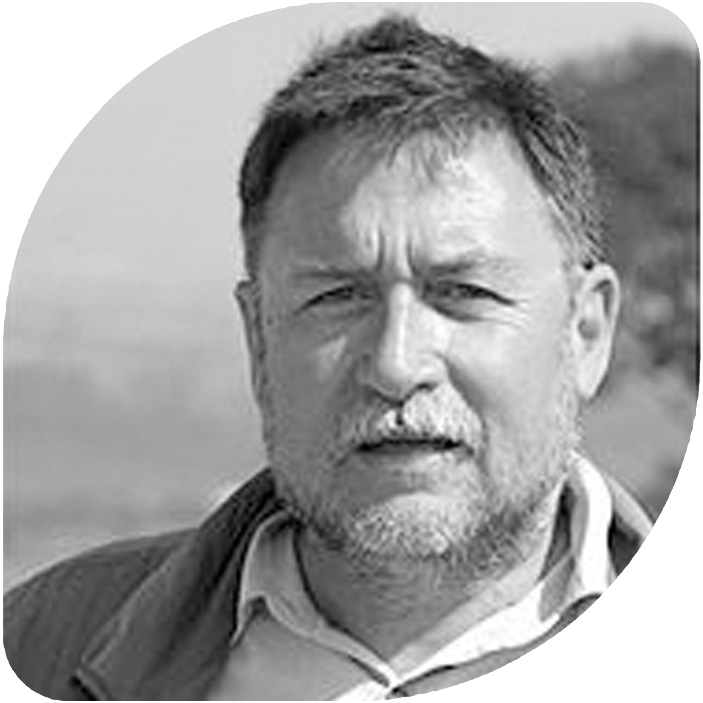