The Cloud Chamber - Drawing the Line 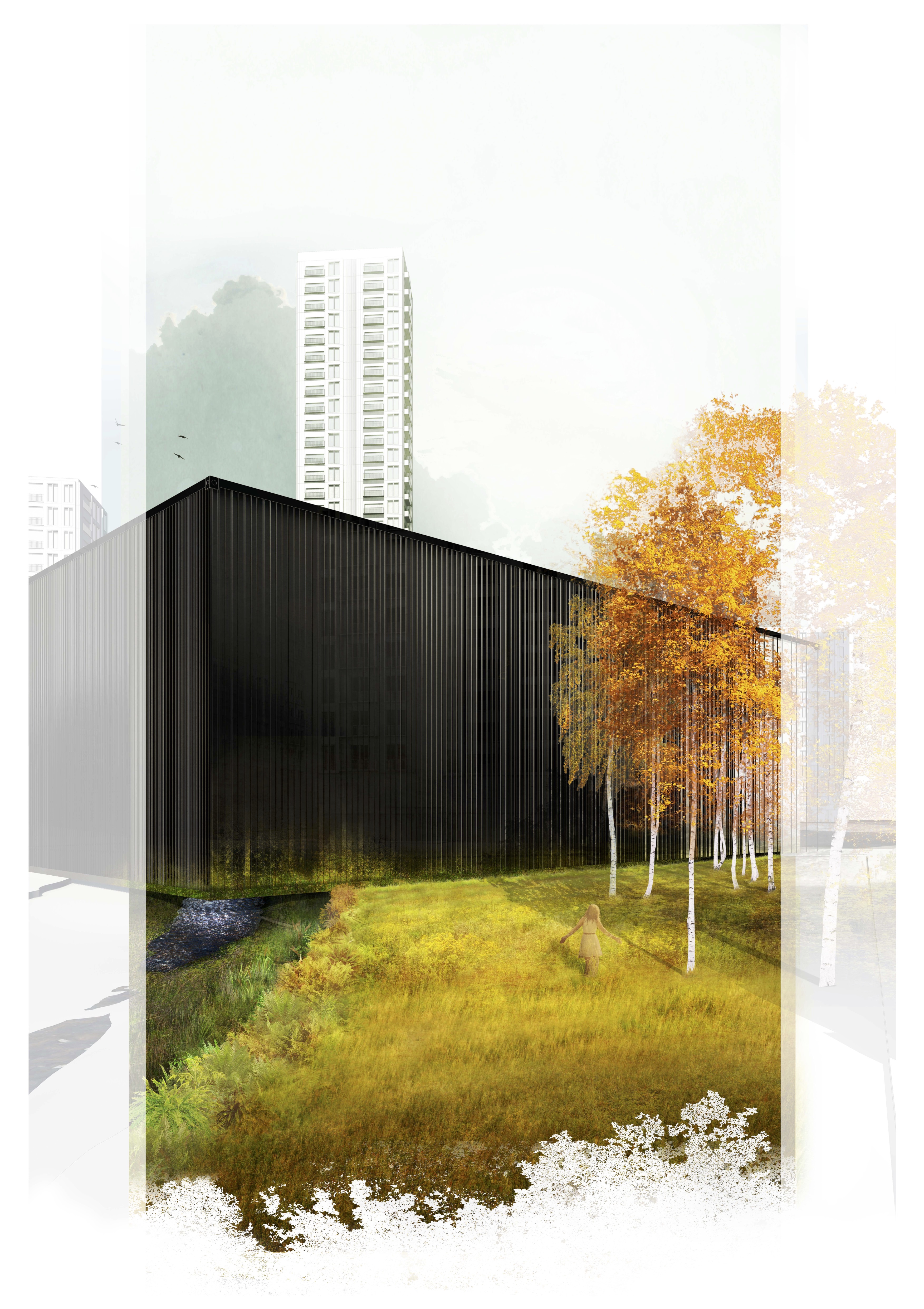 The Cloud Chamber - Drawing the Line

Cloud Chamber - Drawing the Line is a radical intervention in the gentrifying neighbourhood of Deptford,  London. The project facilitates an entanglement of site narratives, from the dispossession of a local artefact, the displacement of long-term residents and long histories of trade, social ecologies, migration and slavery.

The first stage is Drawing the Line. It addresses the removal of the Deptford Anchor from a location on the high street to inside the Olympia building in Convoy’s Wharf. The first move of the project is to facilitate the relocation of the giant anchor by dragging it back to the high street – and in doing so ripping a trench and watercourse along its trajectory, disrupting existing infrastructures but creating a fabulous new urban landscape. This disturbance engages directly with issues of concern in Deptford and begins new narratives of resistance and participation.

The second stage of the project is the Cloud Chamber. The giant black box becomes a place of storytelling. It is a site of reflection, speculation and imagination as individuals, groups and masses come together to share stories of this contentious site and their relationship to it. The location of the Cloud Chamber on Convoy’s Wharf is another disturbance to the more generic masterplanning which extends a redevelopment of London for commercial purposes. The Cloud Chamber becomes a public place for continued contestation, story-telling and debate – exploring what Doreen Massey would describe as the ‘story-so-far’ of this very particular space (Massey 2005).