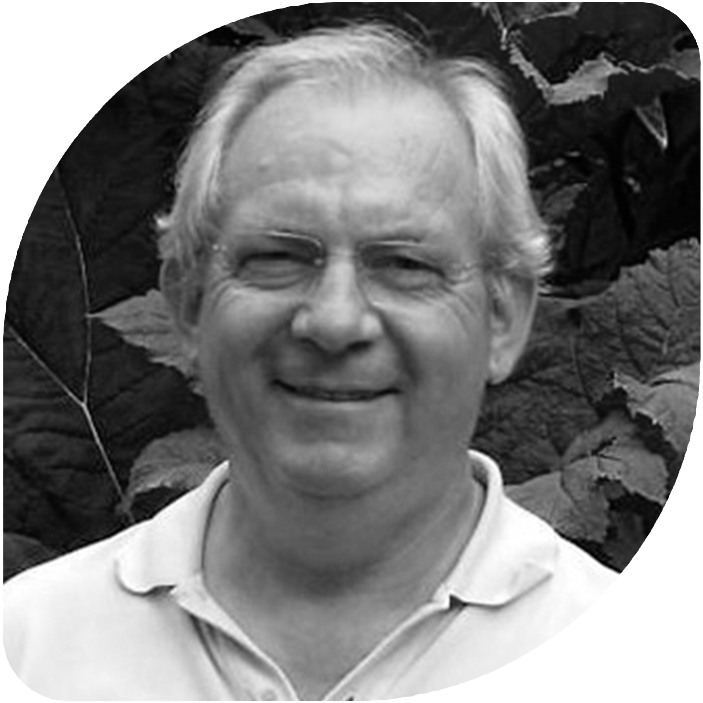 Claude Figureau is a botanist and autodidact. He is an engineer, Director of the Jardin des plantes de Nantes, Honorary President of Jardins botaniques de France et des pays Francophones, Vice President of the Société des Sciences naturelles de l’Ouest de la France, and member of the Conseil scientifique du Conservatoire Botanique National de Brest and the Conseil scientifique du patrimoine naturel des pays de la Loire. He has carried out numerous projects on the cyanobacteria and bryophytes (Prize of the Fondation de France) and tropical epiphytes (Special prize of the Jury scientifique de Sciences et vie / Leitz). He took part in a mission to the peaks of the Cameroon and cooperation projects in Bolivia, in the Martin Cardenas botanical garden. He has produced works and publications on landscape diagnosis and determining the biological value of a site. Conferences and courses at various universities. 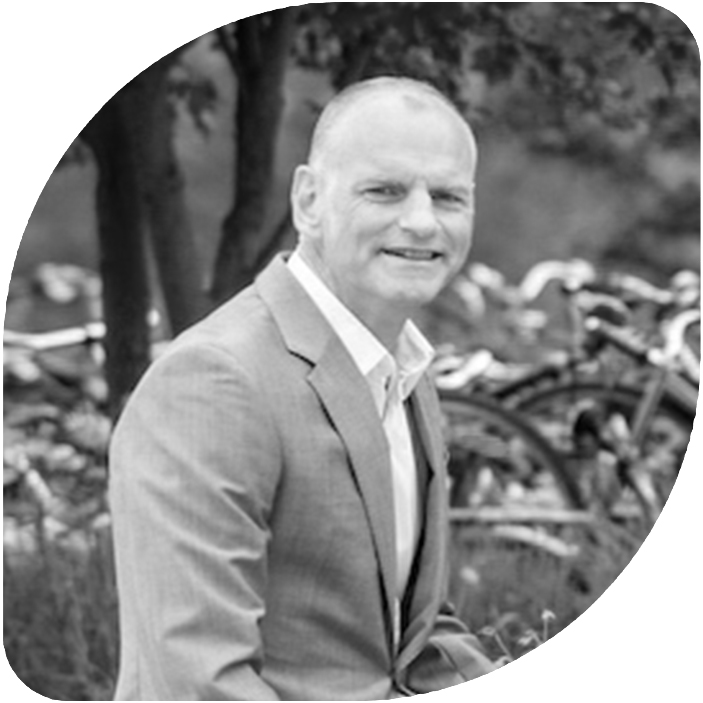 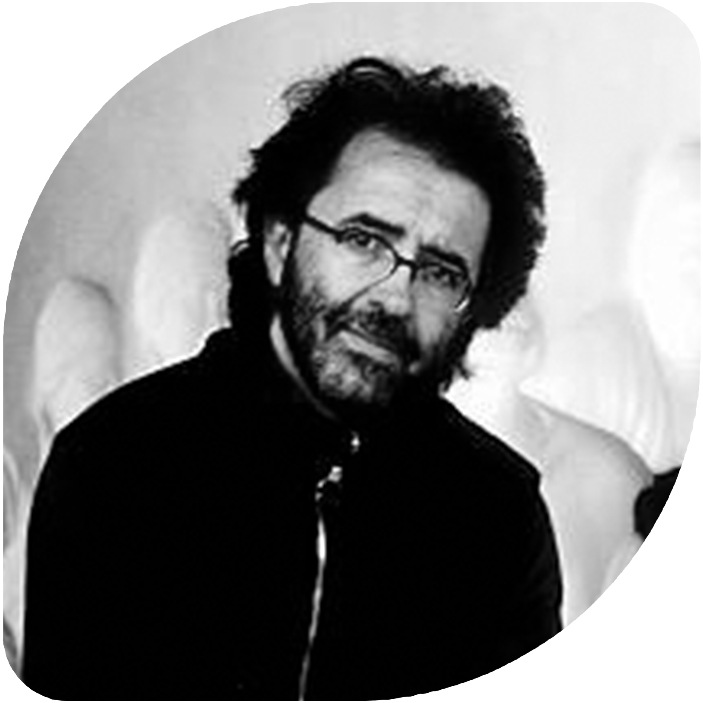 Pascal Convert is a plastic artist. In 1989, he was artist in residence at the Villa Medici. Georges Didi-Huberman has written a book on his work (La demeure, la souche, 1998). He was guest artist at the Studio National du Fresnoy in 1999. In 2000, he, together with a group of artists, students, academics and TV technicians, founded the Artistes & Associés association to “film the work of art”. He has shown work in numerous exhibitions: Louisiana Museum, Copenhagen. (As part of the Jean Nouvel exhibition) 2005; De Mémoire, Le Fresnoy, Studio National des Arts, Tourcoing (Curator: Philippe Dagen); 2003 L’empreinte, Mnam, Centre Georges Pompidou, Paris (Curator: Georges Didi-Huberman), 1997. His extensive filmography: 1997, 2003, 2004 Direct Indirect, Video installation; 2005 La Madone de Bentahla, documentary, 52 min; 2005 L’Alpeh, on the filmic imaginary of Jean Nouvel, followed by an interview between Bernard Stiegler-Jean Nouvel, Commissioned by the Louisiana Museum, Copenhagen. 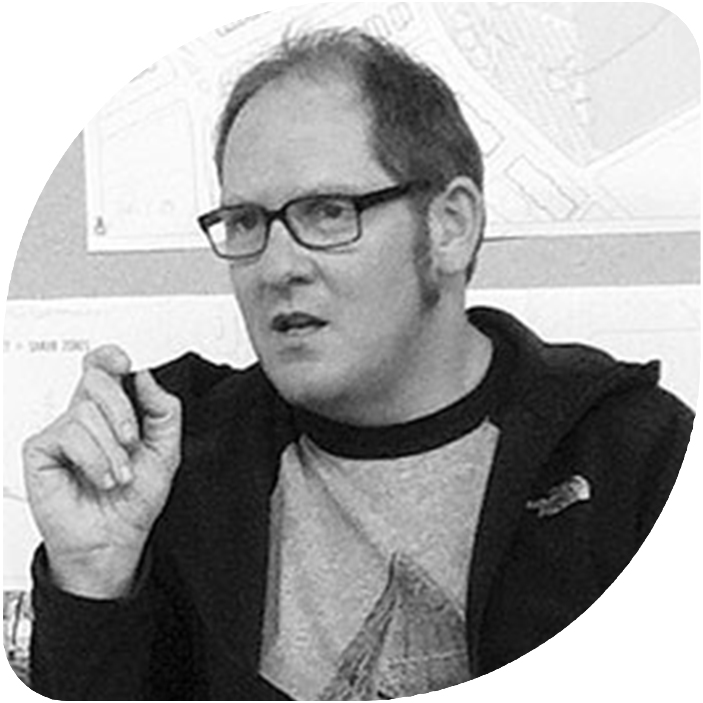 Landscape architect. He graduated from RMIT, Australia, with both a Bachelor’s and a Master’s research degree (by design). He practiced with Aspect Melbourne until 2003, where he was Design Manager, and co-founder of Aspect Sydney. He was a Senior Lecturer at RMIT until 2004, teaching design and history & theory. He has been an examiner for University of New South Wales, Australia and UNITEC, New Zealand and a Research Fellow at University of Western Australia. He is currently undertaking his PhD at the University of Queensland, concerning “change” in landscape architecture. He writes regularly for Monument, Architecture Australia and Architectural Review Australia, about contemporary landscape projects. In 2004, a book he co-edited with Jessica Blood, The MESH Book: Landscape & Infrastructure, was published by RMIT Press. Recently, he was guest editor for issue 95 edition of Architectural Review Australia. 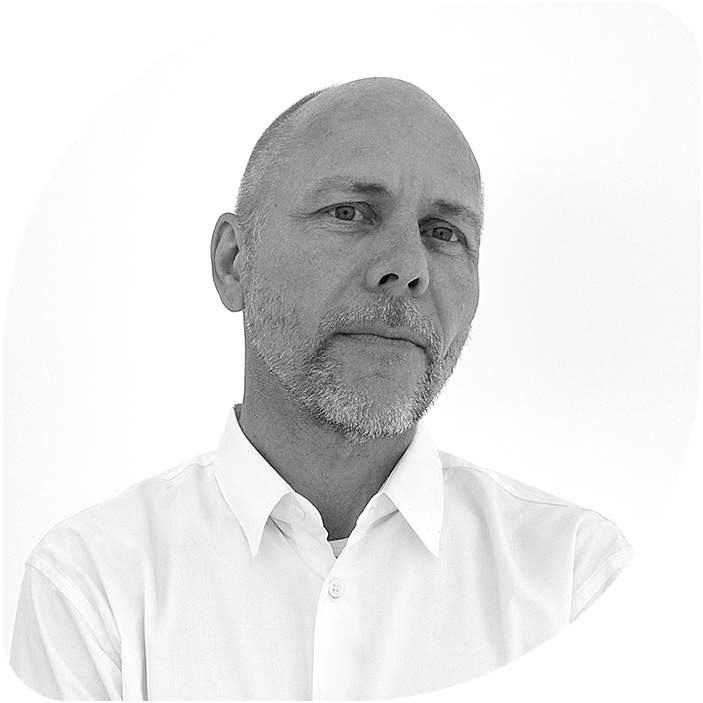 Architect. Born in 1957. Founding Creative Director and Partner of SLA A/S, Copenhagen. Founded by Stig L. Andersson in 1994 SLA ranks among the leading Scandina vian architectural practices in site and landscape planning. The offi ce has won numerous competitions in Denmark and abroad such as Master plan for Valby Sports Park, Copenhagen, Bjørvika city centre, Oslo; Frederiksberg’s New Squares, Copenhagen; Elephants land scape, Copen hagen Zoo and Ankar Park, Malmö. He has published books and articles on landscape and urban planning and exhibited in Denmark and internationally. In 2002 he was awarded both the European Landscape Award and the Royal Danish Academy’s Eckersberg Medal. 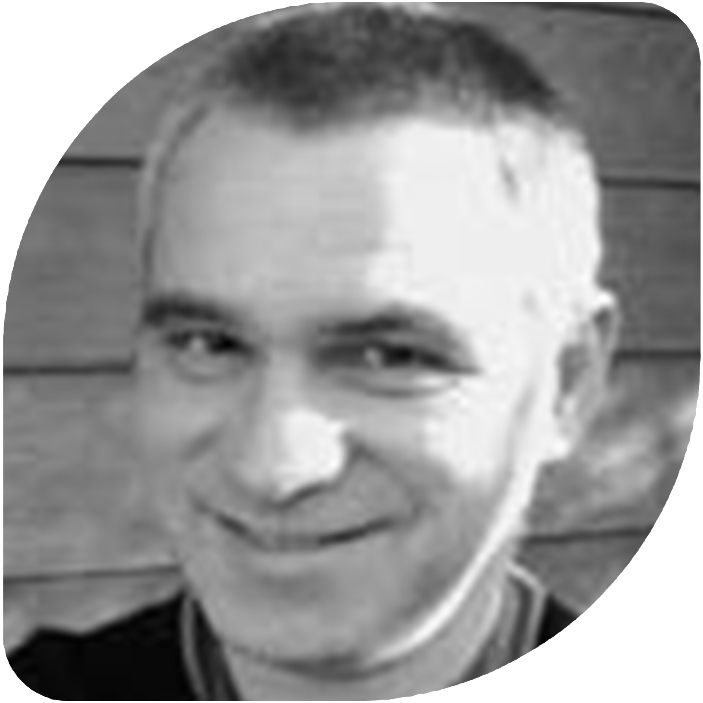 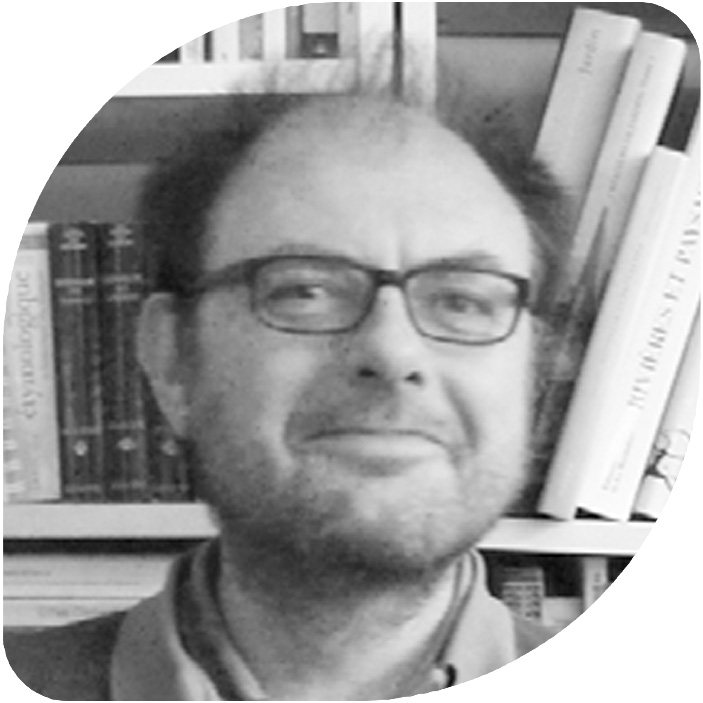 Born August 9th, 1961 in Courbevoie (Hauts-de-Seine, France). Study landscape in DPLG (ENSP Versailles). He is co-founder and co-editor with Catherine Mosbach of the review Paysages Pages since 1986. Directs Phusis atelier, landscape architects in Paris since 1990. He is Landscape architect in the National committee since 1995. Associate professor of the National School of nature and landscape of Blois from 1999. He is also a delegate of the FFP at IFLA Europe Region.